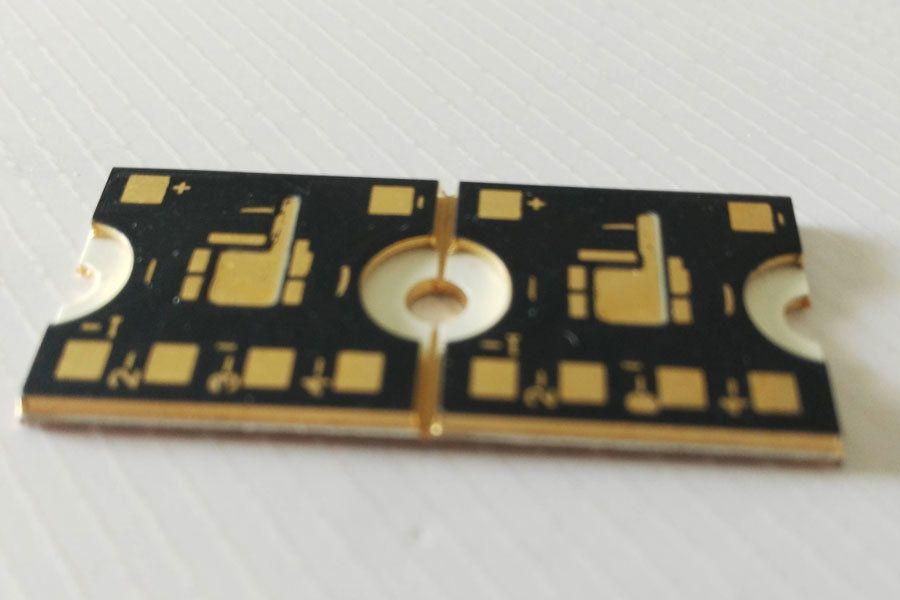 Metal Core PCB is such boards which uses metal base with a high thermal conductivity, mechanical processing properties and electrical insulations. Metal Core PCB base acts as heat spreader portion for circuit boards. If you can’t afford much money than Metal Core PCB is the best and cheap alternative to all your problems.

Features that makes MCPCB (Metal Core PCB) remarkable The best feature of Metal Coe PCB is their ability to adapt a dielectric polymer layer with great thermal conductivity and lesser thermal resistance in it. Metal Core PCB heat transfer rate is more than any other PCB like FR4 PCBs. Metal Core PCB increases the performance and life of product by controlling the heat of components. The best example for MCPCB usage is in the LED technologies as it reduces the heat which is constantly producing.

Metal Core PCB looks similar to common used PCBs but the feature which makes it distinct is the metal base used in it. Metal Core PCB is made of very thick metal cores about 30mil-125mil and it can be more thinned or thick.

Metal Base PCB is remarkable due to the following features.

MCPCB allows a lot of heat dissipation and due to this feature there is no difference in outputs as heat is continually dissipated.

MCPCB allows thermal expansion and as it is nature of materials to expand & contract so due to metal, aluminums or cooper present in PCB it gets more than the normal thermal conductivity.

It has a lot of applications like it is used in LEDs, cars industrial equipment’s, audios, solar cells etc.

Usually the one which you will find commonly will be Aluminum core PCB.

Now we have understood all of Metal Core PCB applications and its types. It is a really useful in circuit as it control the heat and increases the output and its life.