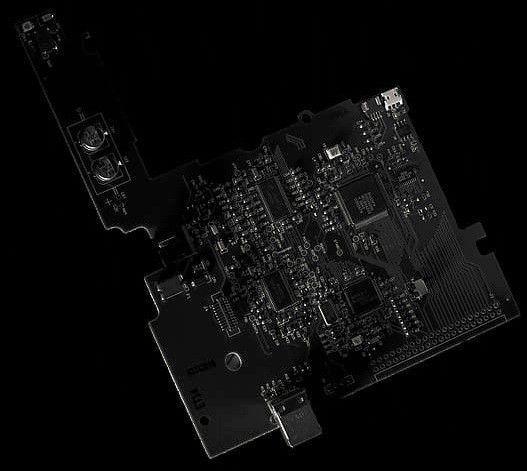 What is Circuit Board Assembly?

For this article, we will focus on what the circuit board assembly is.

Plated Through Hole Circuit board Assembly

Plated through-hole technology, while now considered outdated, has been the most popular mounting scheme of circuits for decades. Still, many prototype and simple PCBs use plated through holes for components. The holes are electrically connected from surface to surface using conductive plating and the “legs” of the components and inserted into the plated holes.

The placement and connection of the through-hole components have to be done at the assembly stage of the process. For plated through holes, the assembly takes place either manually or using an automatic insertion mount machine. Manual placement is viable when the number of components is relatively low. For a lot of components, putting them through the through-hole and soldering them onto the pads on the other side becomes very time taking. But it still happens for many simple circuits, or prototype circuits. These are usually the scenarios where firing up the whole assembly line might become expensive.

One advantage of this age-old technology is superior mechanical bonding. When circuits are assembled for PTH components, the mechanical “latching” of the component (by using the whole thickness of the circuit board) is much stronger than surface mounted components. Even though SMTs are quickly replacing the bulkier and less efficient PTH assembling, there are still some uses. Components with large packaging that have a significant weight of their own, are still ideally connected using PTHs, so they can withstand the jerks and shakes in the device without coming free.

The most common assembly type nowadays is for SMT based components and circuits. SMT became prevalent as the need for high component density, reduced circuit weights and smaller form factors, rose in the circuit industry.

Unlike in plated through-hole components, the surface-mounted parts don't mechanically latch to the board. They are not anchored on the circuit board. Instead, in SMT assembly, the bare PCB board and the surface-mounted components connect to each other using the solder paste. The solder paste does two critical jobs. It connects the SMD to the circuit board by fusing the two together, and it establishes the electrical connection between the component and the pads provided on the circuit board. These pads are also called the lands.

Since SMT circuit boards are usually very high density, and many of the packages like ball grid array are too small to be manually placed, most Surface mount assembly lines are automated. These assembly lines are called the surface mounted technology component placement systems, or, more commonly, the pick and place machines. The last name suits them well because that's what the tools literally do. They pick the relevant components up and place them on the right part of the circuit board (the appropriate pads). These machines also ensure that the pins of the surface mount devices line up with the conductive pads.

Other circuit board Assembly Considerations

Embedded Component Printed Board Assembly is a very different type of circuit assembly process. In this, the PCB manufacturing, component packaging, and assembly are all streamlined as a single process. It allows components to be embedded inside the substrate (in a multilayer construction mostly) and frees up space on the outer surfaces of the circuit. It also increases the component density of the circuit.

Circuit board assembly is usually the finishing part of the PCB manufacturing process. Without the right assembly line and professionals, your circuit might not be as structurally stable or as efficient as you wanted it to be. It’s a good idea to work with companies and professionals who provide a comprehensive range of circuit assembly services.

Ideally, fabricators who provide in-house assembly service would be better than getting your PCB manufactured from one vendor than getting it assembled from someone else. This increases the time, adds the cost of transportation, and opens you up to potential circuit failures. If you work with companies like Hemeixinpcb, where all the services are provided under one roof, your circuit won’t suffer for the lack of communication between the manufacturer of the PCB and the circuit board assembly line.