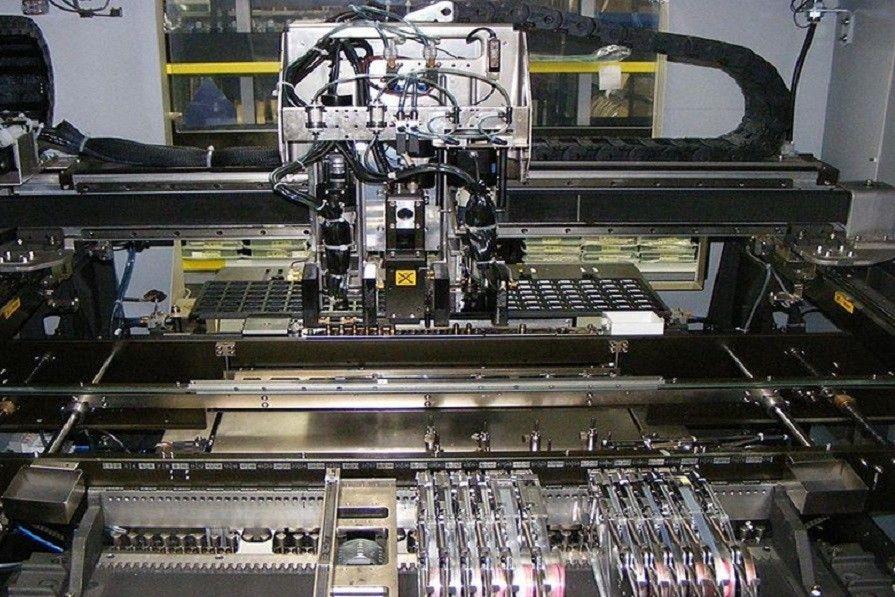 PCB Assembly Process – What is it, and how is it important?

For most engineers, the design process of the PCB is where most potential failing points are dealt with. It’s hard to argue with that logic because designing is where everything starts from. No matter how good a fabricator is, or how much experience they have, it’s impossible to convert a faulty or incomplete design into a functional circuit. But it’s wrong to think that a good design rarely fails.

From producing your PCB's blueprint on the Gerber file to receiving the final product in your hands, there are several stages where your PCB can fail, especially during the actual PCB fabrication. PCB assembly process is considered a relatively safer and stable stage of the PCB manufacturing process. Still, it’s an important part of the process, and designers should be familiar with it.

A PCB is technically just what the name suggests, a "PCB – Printed Circuit Board." That means it is a board with everything necessary printed on it. More precisely, the PCB is just a board with traces, PTHs, vias, SMD pads, etc. There are no components on it. The part where the components are placed and connected to the board is called the PCB assembly process. This is where the land of PCB is populated with the component that will turn it into the completed circuit it was meant to be. It’s also called stuffing the board.

Before the actual assembling process begins, some DFM (Design For Manufacturing) checks take place. Many of these checks are done on the software stage before the actual PCB manufacturing begins. Thanks to advances in technology, and AI-augmented circuit simulations, a lot of potential failure points that used to emerge during manufacturing are nowadays found when the circuit is still in the soft copy. This allows designers and fabricators to adjust the designs in pre-fabrication stages, saving a lot of time and resources.

After manufacturing is done and before the components are assembled on the PCB, DFM checks are run to look for redundant features, missing vias, or faulty traces. One of the common problems that are usually spotted at this stage is the lack of space between components. When designers leave space for ICs and other components, they are usually more concerned with the "real estate," the component will be occupying on the board. So they only care about the surface. But an IC, even some surface mounted ICs can have “bodies” (packagings) that are much larger than the “legs” or conductor side. If you only look at the conductor side, you might think that such ICs can be placed closer together. But when you consider the whole packaging, you will realize that these ICs or components cannot fit together.

Problems like these are spotted and addressed, usually at the pre-assembly DFMs. Then the actual assembling begins.

Applying the Solder: Surface mounted components have become more commonplace in the PCBs these days. And to assemble/mount SMDs onto the PCB, a solder paste has to be applied to the board in exactly the right places and in very precise amounts. The paste itself is a combination of powdered metal solder and flux. The metal is suspended in the flux, which holds it together until the metal thermally connects/fuses the component to the board, establishing the electrical connection. Some commonly used solder combos are tin/lead (63% tin, 37% lead) and tin/silver/copper (96.5% tin, 3% silver and 0.5% copper). It’s applied using a stencil, which makes sure that only the right areas of the board receive the solder paste. For large scale production, the assembly line is wholly automated. That means a dedicated device to place and hold the PCB to receive the solder paste, an applicator putting down the solder paste on the right places (mostly SMD pads) in pre-calculated amounts. The paste is then evenly spread over the surface.

Component Placement: SMDs are placed on their designated places (that already have the solder), by a pick and place machine. Technically, it's called an SMT component placement system, but the way it operates has earned it the name: pick and place machine. It picks the components from different feeders in the machine, each one for a different class of components (resistors, capacitors, or ICs). The components are fed to the machine in a specific order. The comparables of these machines are the frequency of component placement, the accuracy of the placement, and how many boards they can simultaneously handle. In any case, these machines are a huge improvement over the manual process that took more time in general and got more arduous when the components got too small.

Soldering: Now the components are in place, on top of the gooey silvery solder paste, they actually need to bond to the board. And for that, they have to go through the reflow process. The concept is fairly simple. Heat is used to create permanent solder joints. In most cases, it’s done by running the PCBs (with components placed on the solder paste, in their respective places), through a reflow oven. Another approach is to run the “pre-baked” assemblies under an infrared lamp. The heat is controlled, and when the assembly is hot enough for the solder joints to melt and form permanent connections, they are run through controlled cooling stations. This ensures the integrity of the connection. For double layers PCBs, the side with a lower number of components is run through the reflow chamber first.

Inspection and Testing: Inspections are made both before and after through-hole component placement. Conventionally, it was done only manually. Even now, manual inspection is an important part of PCB QC. But nowadays, most fabricators rely upon AOI (Automatic Optical Inspection). It primarily analyzes the circuit for botched solders, by photographing each solder from different angles and analyzing it. For multilayered PCBs, X-Ray inspection is also employed.

After that, there are functional tests. In these tests, the PCB is analyzed for its electrical and for flex PCBs, also the mechanical characteristics. These tests show whether or not the PCB is ready to serve the purpose; it’s built for. It a PCB fails these tests, the fabricators trace the source of the failure and either scrape or repair the PCB.

As the design and manufacturing process, the assembly is equally important in building the perfect PCB. The potential for failure is just as great. Especially for high layer PCBs that already go through multiple lamination cycles, even a slightly uncontrolled reflow heating can undermine the integrity of the circuit.

As a designer, you should choose your fabricators very carefully. Fabricators that provide manufacturing and pcb assembly services under one roof are usually better because they get familiar with the entire manufacturing life cycle of the PCB. They can streamline the process in a way that will guarantee the best results.