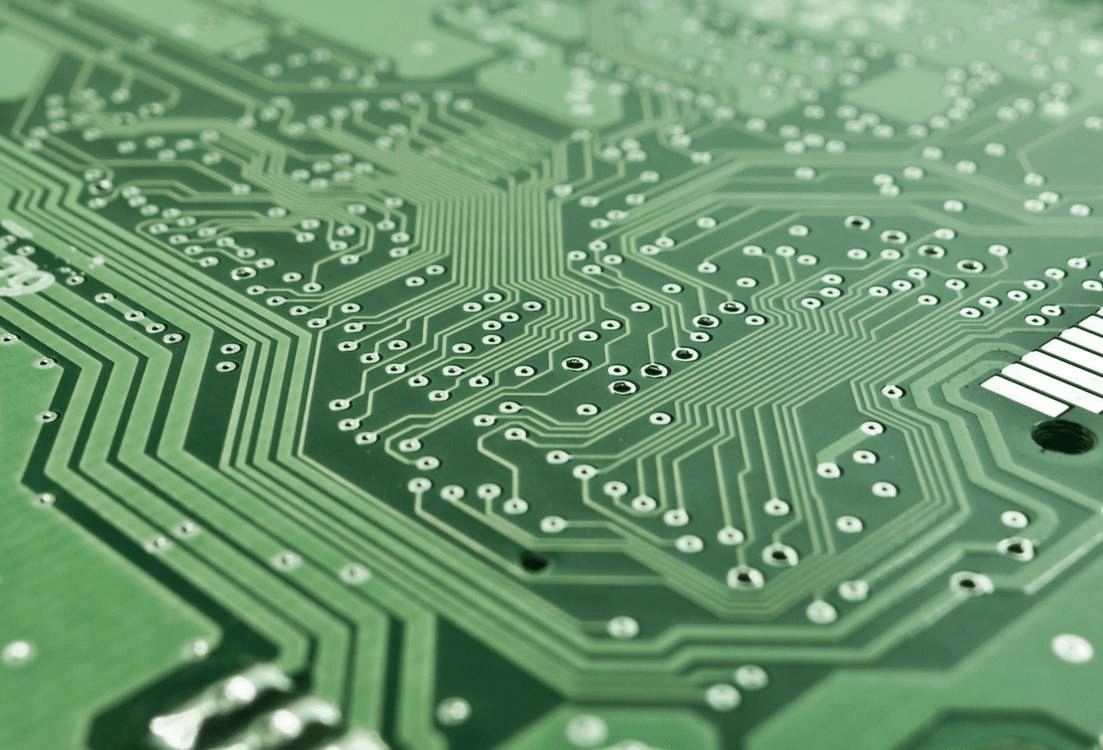 PCB Manufacturing: What Do You Need to Know?

What is PCB Manufacturing?

Printed circuit boards are the backbone of most electronic devices. Almost the entire circuit is laid upon the PCB, and it’s usually the center point of communication and control within the device. Since it plays such an important role, it’s only natural that PCBs keep improving to keep up with the evolution of electronic devices, equipment, and sensors.

It also means that different PCB technologies sprouted to serve different kinds of electronic devices. For example, flex is mechanically (and electrically) very different from rigid. HDI PCBs are significantly more potent than the same sized regular PCBs. Rigid-flex combines the best of two worlds. All PCB types have their uses, strengths, and weaknesses.

Despite the development of flex and the fact that many electronic devices lean exclusively towards it for more flexibility and compactness, rigid PCBs haven’t been obsolete. Many of the relatively simpler circuits, that focus more towards ruggedness and mechanical stability, than size and flexibility, are still based upon rigid PCBs. So let’s take a look at how it’s manufactured.

PCB manufacturing starts with the primary constituent: The board, or a Printed Circuit Board. Of course, it's not printed in the beginning. A wide variety of boards can be used to build a PCB, but the most commonly used one is FR4. FR4 is cheap, mechanically and thermally stable, which is why it allows multiple layers quite easily, and offers decent characteristics. One problem with FR4 is that it doesn't perform well for high-frequency signals. When signals reach one gigahertz, FR4 based circuits start producing a lot of noise.

So for HDI circuits or telecom circuits, the choice of circuit board would be different. But materials that offer stability for high-frequency signal transmission are often very expensive, typically several times more expensive than the simple FR4.

Once you've your board squared away, it's usually time to etch the copper pattern on the board. Now many variables come into play here. The first is whether it's a single layer PCB or multilayer. A multilayer PCB is more complicated to manufacture because it has to be built layer by layer. Then you have to lay individual layers upon each other, fusing them together, without disturbing the alignment for vias. The process of attaching one layer to another also requires an adhesive, which can further impact the mechanical durability of the board.

For a single layer PCB or the first layer of a multilayer PCB, the process of etching the right copper pattern is usually simple. The pattern of copper traces is printed on a photographic, light-sensitive film. The film is then laid on the copper-clad substrate (FR4). Here it also bears mentioning that copper deposition on the substrate can also take multiple forms. Annealed copper is usually costly, but the best quality option in this regard.

So when the film is laid upon the copped clad substrate (in perfect alignment), it’s exposed to powerful UV rays. This makes the film transfer the “inked pattern” onto the copper on the substrate. Now the copper under the inked pattern is protected, and the one outside it is exposed. In order to strip away this exposed copper, it's placed inside a chemical solution that eats away the exposed copper and leaves the ink-covered copper.

At this stage, the PCB has the traces imprinted on the copper, but it’s not conducive (at least not from the surface) since it's covered in the photographic film's ink. The next step is to strip away the ink. For that, the PCB is placed in another solution, which exposes the bare copper underneath, establishing the copper traces.

The central substrate has two sides, but as we add layers to a multilayer board, each substrate layer only has traces on one, outward-facing side. For multilayer boards, the manufacturing process is a bit more complicated.

After traces are established, the PCB boards usually go out for drilling of vias. For single-layer PCBs, usually plated through holes are enough. But as circuits grow more complicated, this is rarely enough. Most commonly used circuits are multilayer, and with that comes a few different vias or microvias (drilled using a laser, usually with an aspect ratio of 1:1). These vias are drilled for each layer separately. Many buried vias are stacked or staggered to make inter-layer connections, while some are even used to replace plated through holes and provide a top to bottom layer connection.

It’s important to understand that staggered vias are usually cheaper to manufacture than stacked vias. Also, laser drills can create holes that are of many small diameters than mechanical drills, and much more stable. In many cases, laser drill microvias cost less, since mechanical drilling comes with its own tooling cost.

Components aren’t placed/installed on the PCB till this stage. Once the PCB is ready, and all the layers are in place, it's time for solder plating, and solder resist. It ensures that the areas that shouldn’t be soldered can’t be soldered. Also, traces need to be covered so that they aren’t exposed to the elements, and don’t develop shorts simply by accumulating free-carbon. If serial numbers, component numbers, or manufacturer information needs to be printed on the PCB, there is also the process of silk screening.

PCB manufacturing can be very complicated or relatively simple, based on how many layers there are, whether you are going for HDI or a simple rigid PCB, or even on your stack up choice. To ensure that the manufacturing process is relatively error-free and feasible for production, many manufacturers usually run design for manufacturing (DFM) test before starting production. This prevents do-overs and a lot of costly mistakes. Once the board is manufactured to its specifications, it's sent out to the assembler for component placement, though nowadays, most manufacturers also provide assembling services as well, saving designers both time and effort.