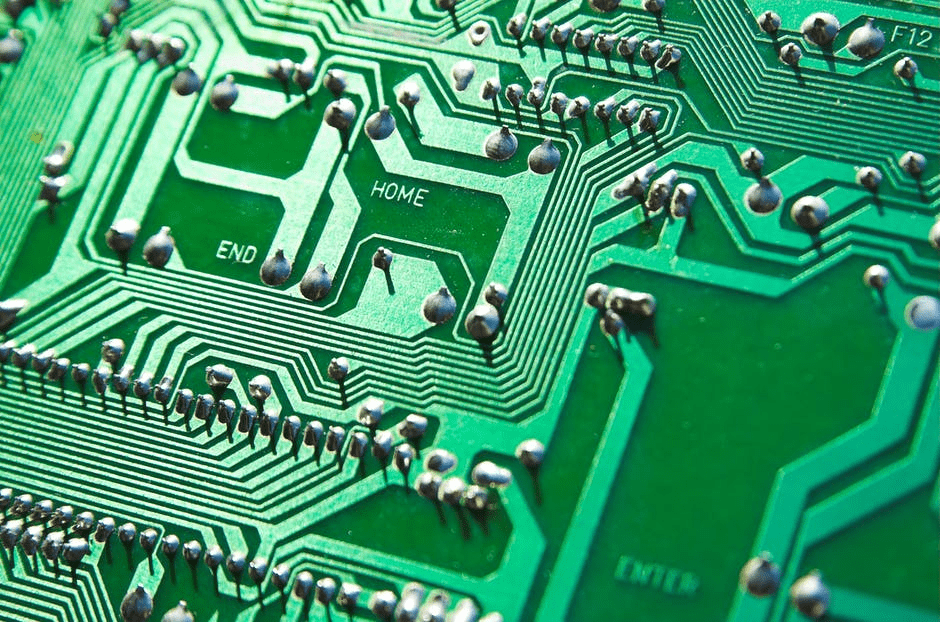 High Density Interconnect (HDI) technology is one of the most prominent and innovative technological advances in PCB manufacturing, leading to the possibility of producing smaller electronics. An HDI PCB manufacturer understands the intricate details of constructing an HDI PCB.

What is HDI PCB?

HDI is defined as electronic technology that uses modern circuit board fabrication tools and techniques to optimize SMD trace routing and fulfil the aggressive electronics goods industry's increasing component density and reduced packaging expectations. This necessitates board design and manufacturing synchronization, which can be accomplished with a thorough grasp of board manufacture and PCB construction.

Finer lines, narrower spacing, and denser wiring characterizes high-density interconnect (HDI) PCBs, which enable speedier connections while lowering the size and cost of a project. Blind and buried vias, sequential lamination, laser-ablated microvias, and via in-pads are all included on these boards. As a consequence, the capability of the preceding boards can be housed on an HDI motherboard.

HDI PCB manufacturing is a sophisticated process that necessitates a high level of knowledge as well as sophisticated technology such as laser drills, laser direct imaging capability, and unique, cleanroom settings.

The general method of making HDI boards is similar to that of making conventional PCBs, with the exception of PCB stack-up and hole drilling. Due to the tiny drill holes needed for vias on HDI boards, laser drilling is typically recommended.

Laser drills can make finer, more accurate holes, but they are restricted by their depth. As a result, only a few layers may be drilled into at a time. Numerous drilling operations might be necessary for HDI boards, which are generally multilayer and may have blind and buried vias. To obtain the correct stack-up or sequential lamination cycles, consecutive layer bonding is required. As one might expect, this can greatly increase the time and cost of manufacture.

Three kinds of laser systems are used to flex as well as rigid boards. These are UV laser drilling, Excimer laser, and CO2 laser. Laser tech is used not just for drilling but also for cutting and forming. Several manufacturers even use lasers to make HDI PCB. Laser drilling equipment is more expensive, but they have superior accuracy, a steadier craft, and more developed technology. Laser technology is the most widely utilized approach for blind and buried via production, owing to its strengths.

Spacing, finer traces, and an annular ring necessitate far more stringent requirements. Touch-up rework or repair is impossible with the employment of finer traces. For an effective procedure, photo tool quality, laminate prepreg, and imaging parameters are required. For such small traces and spacings, LDI is a much superior alternative.

With smaller and lighter components, HDI works in conjunction with the increased quantity of surface mount elements. Naturally, the demand for HDI is amplified by the increasing number of connections for integrated circuits and parts, such as flip chips and BGAs. The dimple and bump following via filling are two measures to determine if the HDI boards meet the thin copper deposition specification due to fine lines and blind microvias arrangement.

Surface mount devices (SMDs) or ICs having a large number of pins or pads, such as ball grid arrays, i.e., BGAs, are commonly seen on HDI boards. Trace widths, types of vias, and the kind of PCB stack-up are all influenced by the spacing or pitch in between such connectivity points.

The most critical factors of the HDI PCB circuits production process are your selection of vias and the appropriate number of layers. Drill hole aspect ratios enable manual drilling on almost all boards, whereas HDI boards almost always need laser drilling or sequential fabrication.

The trace widths are considerably smaller in an HDI PCB, allowing for more routing pathways. As a result of the smaller spacing, signal propagation may be affected, and extra attention will need to be taken to prevent any signal integrity issues.

When it comes to developing and fabricating HDI PCB boards, the type of material is critical. When constructing HDI interconnects, it's important to be aware of the issues that can arise when using glass-reinforced dielectric materials.

RCC can be subdued with a chip through a typical suppression technique in the production of HDI multilayer PCBs, taking on the role of conventional bonding sheet or copper foil as an insulating material and conductive layer. Next, to build microvia interconnection, a non-mechanical drilling approach such as laser drilling is usually employed.

PCB technology manufacturing has developed into a systematic series of procedures needing specialized techniques and hardware. HDI PCB construction requires the expertise of an HDI PCB manufacturer who understands the intricacies of this kind of innovative technology and can recommend you the best design for your product.

Hemeixin was among the first manufacturers to offer clients high-density connection PCBs in bulk. Our proficient knowledge and determination to offering a comprehensive service for our clients help in resolving initial design challenges, reducing time spent in manufacturing, and the delivery of a high-quality, cost-efficient result. To get your online quote, click here.