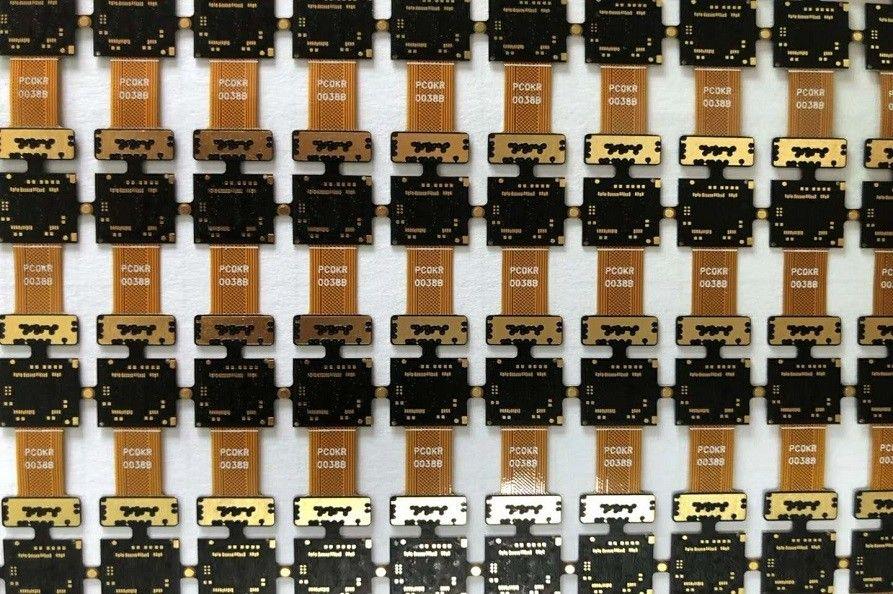 Flexible PCBs are an important part of electronic devices. Many compact and complex electronic circuits would not have been possible if it weren't for flex PCBs. From cell phones and high-end digital cameras to wearable electronics, a lot of devices are able to exist and function thanks to flexible circuits.

But designing and fabricating flex isn't easy as designing a typical rigid PCB. The mechanical implication of the design, and reconciling the circuit’s electrical characteristics and mechanical limitations makes designing a flexible PCB a bit difficult. Throughout the years, there have been many changes in how Flex PCBs are design and fabricated. And one of the major changes the industry saw is the introduction of 3D modeling.

Designing a flexible PCB is very different from what it used to be.

While this approach provides a lot of hands-on data, the constant back-and-forth between the mechanical and electrical design of the circuit, and the separation between ECAD and MCAD models of the final device, resulted in a lot of errors. After the mock-up was tested, the circuit was designed on a 2-D system and provided to the ECAD designer for trace routing and component placement. There are severe limitations to this system. The data from the physical mock-up placement and actual 2-D design of the circuit usually had many gaps, and designers got it right after several trial-and-error iterations.

There was a desperate need for a flexible PCB design system that offered mechanical and electrical co-design functionality. And it came in the form of 3-D modeling, using software like CATIA.

3-D modeling software literally changed the game for flexible PCB design. By realizing the whole design at once in, without using physical mock-ups for the device and the flex circuit, designers are able to save a lot of time and achieve better functionality. With a design software that allows 3-D modeling, the typical steps are:

These steps are specific to CATIA software. Newer and advanced software may offer an even better optimized ECAD to MCAD collaboration, resulting in better functionality of the circuit.

With software that supports 3-D modeling, the design usually starts with drawing up the 3-D model of the device in which the flexible PCB will be housed. This allows designers to refine and modify the basic shape (and dimensions) of the flexible PCB. With the proper outlines in place, a designer can work on the PCB boards. Since every copy and element is digital, the designer can virtually realize the whole functional device in the 3-D model.

It also helps with component placement. When you design in 2-D, the only concern with component placement is how much real estate it’s going to take on the surface of the substrate. But when you place components on a 3-D mock-up of the flex PCB, you can consider it in the Z-Dimension as well. This allows designers to modify and understand the thickness of the circuit as well, which is very important for a flex.

Some flex circuits need rigidized areas where a stiffener needs to be added to anchor the components properly. They can be added in the 3-D model of the flex circuit, before flattening out the circuit. This 2-D flattened out version of the circuit contains all the 3-D information (thickness of the flex, Z-axis view of the components, bend radii, etc.). It’s then translated for ECAD software, to complete the routing and component placement for the circuit.

After completing the electrical part of the circuit, and making sure that all the electrical characteristic requirements of the circuit are fulfilled, the new design is sent back to the MCAD, for the mechanical compatibility check. The MCAD system compares the new electrical design to the old one. In addition to the design rule checks that can be applied at the electrical design phase of the flex, it increases the efficiency of the process and ensures that the design doesn't need to be updated time and time again like it has to be with the paper-doll approach.

Most designers now depend completely upon the 3-D modeling of their flex PCB designs. This methodology cuts the design time to a fraction of the previous approach, about one-fifth of the time it took to complete the same circuit with paper-dolls. This increases efficiency, reduces the cost, and improves the functionality of the circuit.

No matter how good a PCB fabricator is, they can’t work miracles with a poor design. As a designer, it’s your job to refine the circuit as much as possible before handing it out to the fabricator. It used to be difficult, but now, with 3-D modeling integration in the design software, designing and refining the finalized flex circuit has gotten significantly easier. You should also follow your fabricator’s recommendation for the design software and protocol so that there is no time-costing back and forth between you and the fabricator.