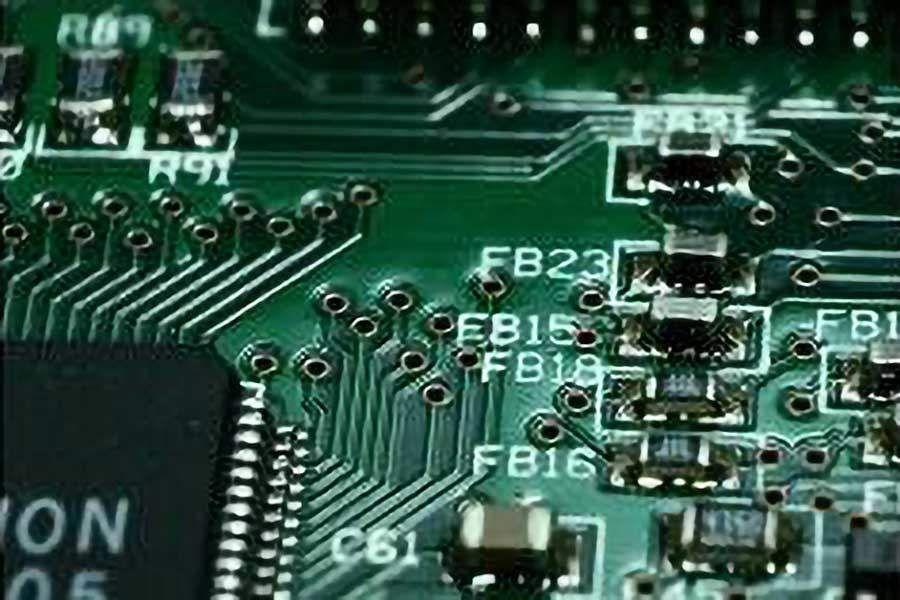 What are HDI PCBs?

Do you know what’s believed to be the father of the smartphone? Going back to 1995, it was the IBM Simon, a highly creative electronic device of the time. It measured 200 millimeters and weighed 510 grams. In today’s age, it would be too large to be considered a smartphone; not by Millenials, at least, as it’s not a device that fits comfortably in the pocket.

Over time, the product went through a series of improvements and evolved into the smartphones we have today. Driven by people’s attitudes and preferences towards smartphones, the dimensions of the modern-day smartphone are considerably smaller and thinner than the earliest ones.

But smartphone manufacturers are not the only ones that are making their devices smaller. Producers of desktops, tablets, laptops, and all other smart devices are constantly striving to launch smaller and more convenient versions of their products. But how have all these size reductions been made possible? It’s the High-Density Interconnect (HDI) technology that allows manufacturers to launch lighter, thinner, smaller, and more reliable smart devices. The extent of improvements in smart devices essentially depends on the design of the HDI PCBs being used.

Traditional PCB boards faced several challenges. Since it involves mechanical drilling, the impact of the drilling tool posed difficulty in making improvements and led to high costs relating to the aperture being 0.15mm. HDI PCBs represent one of the most dynamic segments of the printed circuit board industry, utilizing laser drilling with laser boards of apertures ranging between 0.076-0.152mm and a line width ranging between 0.076 and 0.10mm.

As the name suggests, their design is characterized by higher circuitry density that allows for multiple improvements. These include finer lines and spaces, higher connection pad densities, smaller capture pads, and vias. It also features buried and blind vias and comprises of micro-vias that have a diameter of 0.006 inches (6 mils) or less.

To ensure high-speed signals, the boards need to carry certain features. These include high-frequency transmission capability, minimum redundant radiation, impedance control, etc. Also, the density of the board should be enhanced through the miniaturization of electronic components. To fulfill these requirements, HDI PCBs makes use of the most advanced technology that helps to optimize the functionality of the circuit boards.

The thinness of parts and semiconductor packages are vital attributes of HDI PCBs that produce superior characteristics in innovative devices like touch screen tabs. Among the high-density features of HDI PCBs include laser-micro-vias, fine lines, and efficient thin materials that combine to allow for extra functions per unit area. Large pin-count chips used in high-tech products such as smartphones require a certain degree of routing resolution. This is provided by the multifaceted structures produced through HDI PCBs.

As opposed to ordinary PCBs, HDI PCBs receive interconnections using buried holes and blind holes instead of through holes in their board design. However, designers must be aware of how component space is to be arranged, how to distribute space for signal lines and how to switch applications of buried holes, blind holes, and through-holes. But even before going into detail, they must first understand the respective parameters of the HDI PCB manufacturing process.

With the improvements in HDI PCBs, electronic product engineers have gained incredible flexibility and freedom in designing products. If required, they’re now able to position more components on each of the two sides of a raw PCB. They not only have more space to function, but also have the opportunity to reduce the space between smaller components even further. All these aspects enable superior signal quality and much faster transmission.

This means that HDI PCBs not only reduce the overall size and weight of the devices but also greatly improve their electrical performances. Plus, it greatly reduces your PCB cost, offers better heat dissipation, improves Radio Frequency Interference (RFI), and promises better reliability.

Applications of an HDI PCB

There seem to be limitless opportunities when it comes to using HDI PCBs in a wide range of industries. Besides being used for miniaturization of digital products like tabs and smartphones, their demand is also increasing in automotive, aviation and other vehicle-based industries that are affected by digitization.

One of the major industries in which high density interconnect PCBs are making a huge difference in the healthcare industries. Traditional medical devices lack the desired small package sizes and transmission rates. Even if a device is small, it will not offer high transmission rates which are crucial for attaining desired results. HDI PCBs have proved to be the sole solution, offering miniaturization together with faster rates of transmission.

Furthermore, consumer electronic products such as game consoles and MP3 players also make use of HDI technology. You now know how the large Sony PlayStation 1 was converted into its miniature version.

CT scans, emergency room monitors, and devices used for implants for the human body are a few examples of medical equipment that critically demand HDI PCBs. In the case of a human body implant, for instance, high density interconnects PCBs helps design a device that is not only small enough to fit inside the body but also efficient enough to allow for the speedy transmission of signals.

No matter what type of device you manufacture, there’s probably a way that an HDI PCB can bring some sort of improvement to it. Among the first companies to offer volume HDI capability to manufacturers, Hemeixin is the one-stop solution for all your PCB manufacturing or assembly needs. Its fine-line microvia technology has earned it the reputation of the leading manufacturer of Microvia HDI PCB boards.