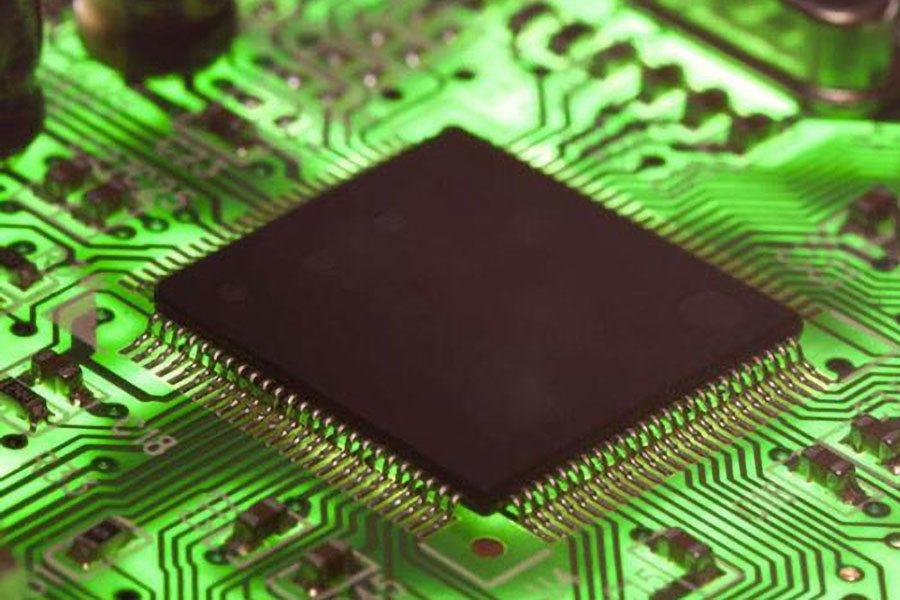 The key to sustainable development for PCB assembly manufacturers

According to statistics, since 2006, China has surpassed Japan to become the world’s largest and fastest-growing PCB manufacturing base and has become the main growth driver for the development of the global PCB industry. It is predicted that the output value of Chinese PCB assembly manufacturers in 2017 will reach 28.972 billion US dollars, accounting for 44.13% of the global total output value.

In order to actively respond to the development of downstream products such as smartphones, tablets, and green base stations, the PCB industry is gradually developing toward high density, high integration, fine lines, small aperture, large capacity, and lightweight. The complexity will continue to increase and the market competition will become increasingly fierce. However, domestic PCB companies have not really established a well-known brand at home and abroad. On the one hand, due to domestic PCB materials, testing instruments and equipment, they are famous in the world for product variety, parameter performance, accuracy, reliability, and stability. There is still a certain gap between similar product brands; on the other hand, domestic PCB assembly manufacturers have insufficient understanding and understanding of national brands, and trust and support are not enough.

How to establish a corporate brand, demonstrate the strength of PCB companies, and enhance the recognition in the industry will greatly enhance the domestic market competitiveness of PCB assembly manufacturers at home and abroad and promote the development of national enterprises.

Recently, with regard to manufacturing reports, the titles are often shocking. For example, “US trade protection has hit the domestic manufacturing industry and the cost of factories has collapsed”, and “manufacturing companies frequently shut down the “world processing plants” will be in a hurry?” The future is worrying?” and other frequent reports, as well as the tragic and violent force of the paper-backed “Pearl River Delta manufacturing” “transformation of blood”: every minute is losing money, selling real estate to continue,” manufacturing seems to be in hell, looking up to heaven. In this way, the situation of the manufacturing crisis and the embattled scenes are on the paper.

In fact, the manufacturing industry has only started the big reshuffle model and entered the track of “closing, transforming, and re-emerging”. As part of the manufacturing industry, the PCB industry is inevitably involved in the big-name relocation of the whole market, facing the fate of being eliminated by the cross knife. However, due to the special nature of its industry, there is still a billion-dollar market in the PCB industry.

This market demand is like natural nourishing nutrients so that the PCB industry is strong and healthy, it seems to add a hard armor to the PCB industry. In the cruel “reversal, transformation, and re-emergence” process, due to this relationship, PCB companies only need to seize the opportunity to eat orders in a good market, maintain physical strength, and avoid the elimination of other manufacturing industries. The advantage of the Broadsword is that security enters the stage of transformation and rise.

How PCB assembly manufacturers grasp new opportunities is the most critical factor in determining whether they can survive this big wave. And to seize the opportunity is naturally to return to the market itself – to explore the new demand market for PCB.

Terminal smart products are still the backbone of the PCB industry. A few years ago, China’s mobile phone manufacturers were just assembled. The components, technologies, and brands were all foreign. Now, because of supply-side optimization, the Chinese mobile phone industry has formed a good supply chain and a very sound ecosystem. From the development of the chip to the provision of the panel to the engraving of the laser of the mobile phone case, there is a whole set of things. This will produce the Matthew effect, and the effect will become larger and larger, thus attracting panel factories and semiconductor factories to invest in the expansion of related factories, and will bring numerous opportunities to PCB assembly manufacturers.

Therefore, although the growth of the electronics industry has slowed down compared with the past, the era of high growth of terminal smart products has begun, but mobile terminals are still the strong backing of PCB assembly manufacturers.

As the electronics and semiconductor industries ushered in a new growth space under the global mobile Internet and smart home wave, and the “Made in China 2025”, the Internet of Things became the next “gold mine” for PCB assembly manufacturers.

How big is the “gold mine” of the Internet of Things: In 2015, China’s Internet of Things sales revenue exceeded 600 billion, and in 2020 it will exceed one trillion, with compound growth exceeding 30%. The industry space is huge, and PCB assembly manufacturers once again embrace the supergiant. Big engine.

According to analysis, wearable electronics, driverless cars, smart health care, and machine-controlled production of Industry 4.0 are the hot spots of the Internet of Things that the PCB industry is currently focusing on.

Take the automobile as an example. In the past, all the cars used in the car were simple traditional PCBs. However, with the intelligent upgrade, the various parts of the car should communicate with each other and analyze and process the information, so it needs to add a lot of new parts in many parts of the car. Electronic components, in the future trend of automotive lightweight, micro-high-performance PCB will become the market just needed.