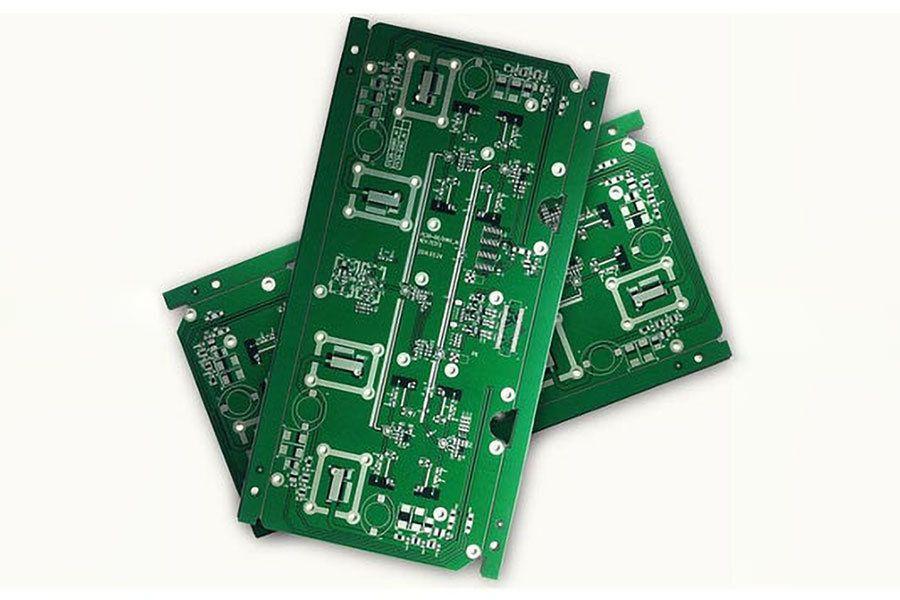 A printed circuit board is a conductive pattern attached to the surface of an insulating substrate for connecting electronic devices.