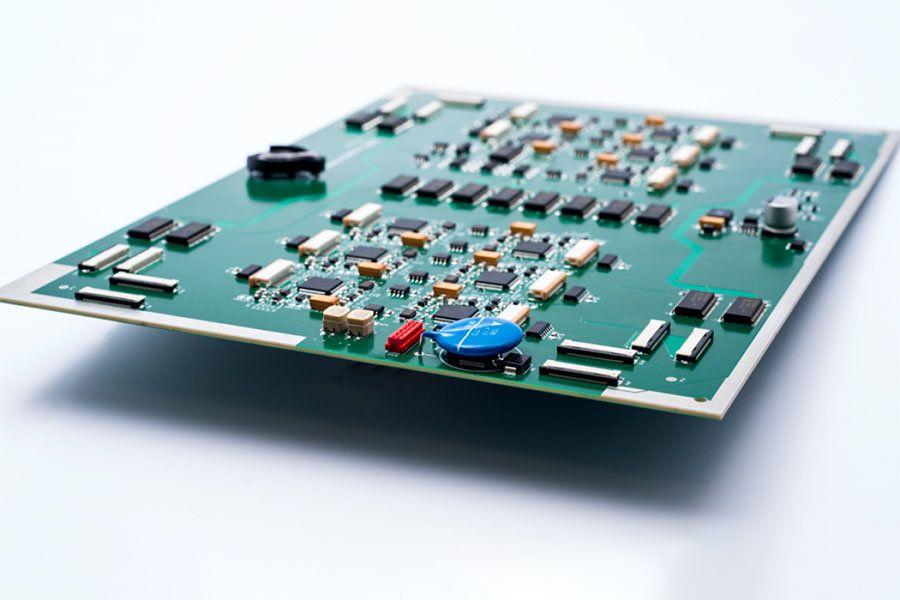 The history of the PCB

Before printed circuit boards appear, the interconnection between electronic components is made up of complete lines by direct connection of wires. Nowadays, a breadboard is only used as an effective experimental tool, and PCB has become an absolutely dominant position in the electronics industry.

In the early twentieth century, in order to simplify the production of electronic machines, reduce the wiring between electronic parts and reduce the cost of production, people began to study the way of printing instead of wiring. Over the past thirty years, engineers have put forward the wiring of metal conductors on insulated substrates. And the most successful is