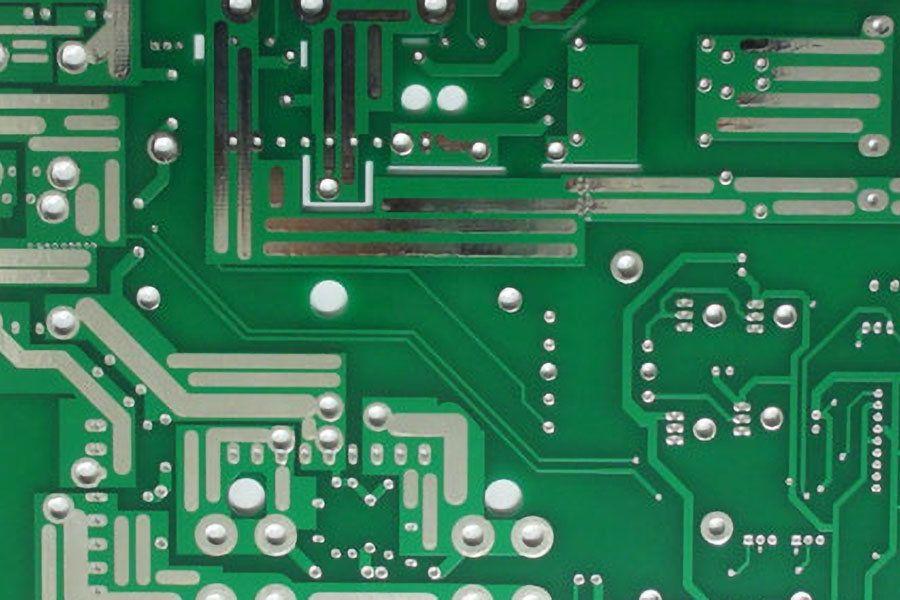 Feature of the Rigid-Flex Circuit and their uses

Originally designed to replace traditional wire harnesses, Rigid-Flex Circuit was largely used during World War II and is a core component today. In fact, the growth and proliferation of flexible printed circuit boards have only continued to grow exponentially. In its purest form, a flexible circuit board comprises a vast array of conductors that are bonded to a thin dielectric film. When it comes to its applications, the incredible versatility of flexible circuit boards is unmatched. Even with all the applications, this circuit board can be used for, how can you decide if it’s the right decision for your manufacturing operations? The following are the benefits of flexible circuit boards shared by the experts at Hemeixin PCB.

Less manual labor during assembly of flexible circuit boards is needed which not only reduces production errors but also during assembly as well. Additionally, these boards can easily integrate any form, fit and function which makes flexible printed circuit boards much simpler than Rigid-Flex Circuit boards. The high cost of routing, soldering wires and wrapping is eliminated as well as manufacturing costs due to installation/replacement of complete interconnection systems.

Flexible printed circuit boards aren’t restricted to two-dimensions, unlike Rigid-Flex Circuit boards. The design options of these boards are endless, particularly due to their incredible flexibility. At Super PCB, flexible circuit boards can meet incredibly complex and unimaginable configurations because of their design. In fact, you can expect the following from any flexible circuit board; the Ability to withstand hostile operating environments, highly complex configurations, single-double configurations, shielding, complex interconnections, surface mounted devices, rigid/flex capabilities among others. This feature makes these circuits to be among the best among the other types of the PCB circuits.

The Rigid-Flex Circuit is designed in 3D which means they can effectively interconnect between two or more planes during the execution. Weight and space problems can, therefore, be solved, that is unmatched by rigid boards. In addition, flex printed circuits can be manipulated numerous times during the execution and installation of the PCB without electronic failure.

A Rigid-Flex Circuit can move and flex up to 500 million times without incurring any failure, particularly in designs that have moving parts. The exceptional thermal stability properties (of polyimide) mean the circuit can withstand applications with extreme heat. It also offers a better and more stable base for surface mounting as compared to hard boards. Be it a custom-made printed circuit board or a standard PCB rigid fabrication, and Super PCB performs the Design Rule Check before starting on the production.