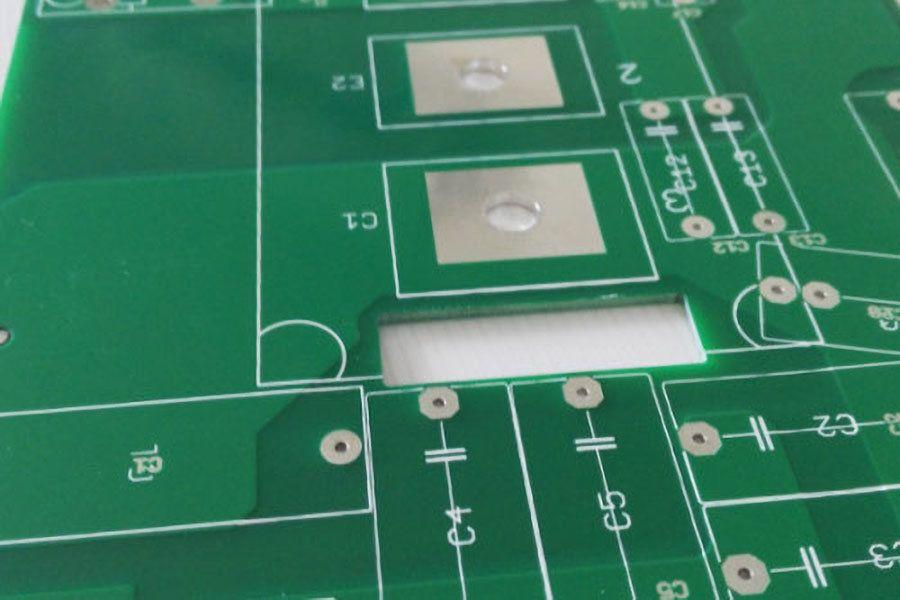 Buried Heavy copper PCB has a large number of variants, which can be used to make just about any possible combination of copper weights and technologies. When trying to solder twenty ounces of copper, it can be a big surprise when placing a large soldering iron on a big pad to solder it. No matter what you do, the solder won’t melt. A large adjustable lab-style hot plate works well to preheat the thick copper PCB. Monitor the thick PCB temperature with an accurate thermocouple type meter. After you have soldered the board, let it cool slowly so as not to delaminate the thick copper pcb board.

Thick copper pcb is not a new innovation, as it has been used for a long time in PCBs that can withstand the exacting requirements of military and defense applications, such as in weapons controls. Mainstream electronics makers increasingly require ways to transfer heat away from components, and thick copper pcb is becoming more prevalent in an growing number of non-military uses.