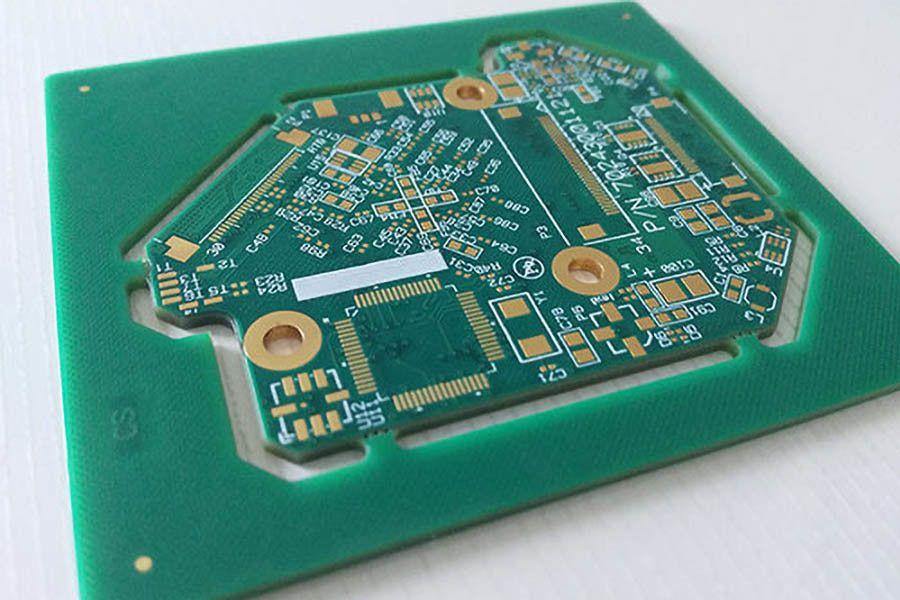 The Functionality of Microvias PCB

The interconnection between layers in printed circuit boards which is also known as PCBs and HDI also known as high density interconnect is done by the use of Microvias PCB. It has the importance of accommodating the high input and the high output destiny of the advanced packages. The electronics industries are always in function to generate affordable, reliable products and lights. These reliable products always have some additional functionality. When the level reaches the electronic component level, the all process translates to compound with an increase of inputs and outputs which are having smaller footprint areas. It also happens on the printed circuit boards and packages substrate levels which contribute to the use of high density interconnect.

By using a blind Microvias and buried Microvias, there will be an increase in an electrical circuit density in the printed circuit board. The blind and buried Microvias will always perform the work and will go partly between the multilayer circuits if the extension is not completely done through the printed board. By this, all the internal layer that requires connection will be joined. There is always an availability of area on a different layer which will become important in adding circuit routings because the Microvias sometimes do not go through the whole multilayer circuits.

Buried Microvias are thAT who cannot be seen from the outside of the fabricated circuit board. They are usually formed in a sub-composite and a copper-clad laminate. On the other hand, a blind Microvias are those that are being seen from the outside of the printed circuit board (PCB), but they do not always go entirely through the entire board. The Microvias printed circuit boards will utilize all these technologies ensuring that the circuit density is increased. One of the greatest examples is those mobile phones that are using Microvias PCB technology because of the requester for smaller packaging devices.

Various processes are used to form a Microvias PCB which includes Laser Ablation, Photoimaging, and plasma etching. The printed circuit material which uses HID designs always utilizes the organic reinforcement. These HDI layers are always built up to form the traditionally crated multilayer PCB. They are built on both sides o the traditional Microvia PCB which is done one by one with Microvias. Many choices can be made concerning the material and technology used in Microvias PCB. They can be filled with various equipment and processes.