Most designers don’t pay attention to important parameters like copper thickness and flex circuit thickness until very late into their project - only to realize that they have to scrap the entire project and start over because they got it wrong.

You have to be mindful of copper thickness because it contributes to the overall thickness of the flex circuit board, along with the solder mask itself. So it is not a trivial measurement that you could ignore.

So why is flex circuit copper thickness an important metric to consider?

For starters, copper will determine the current carrying capacity of your board and also impact properties like impedance and thermal performance. These are important properties that will impact the long-term durability and functionality of the flex circuit. 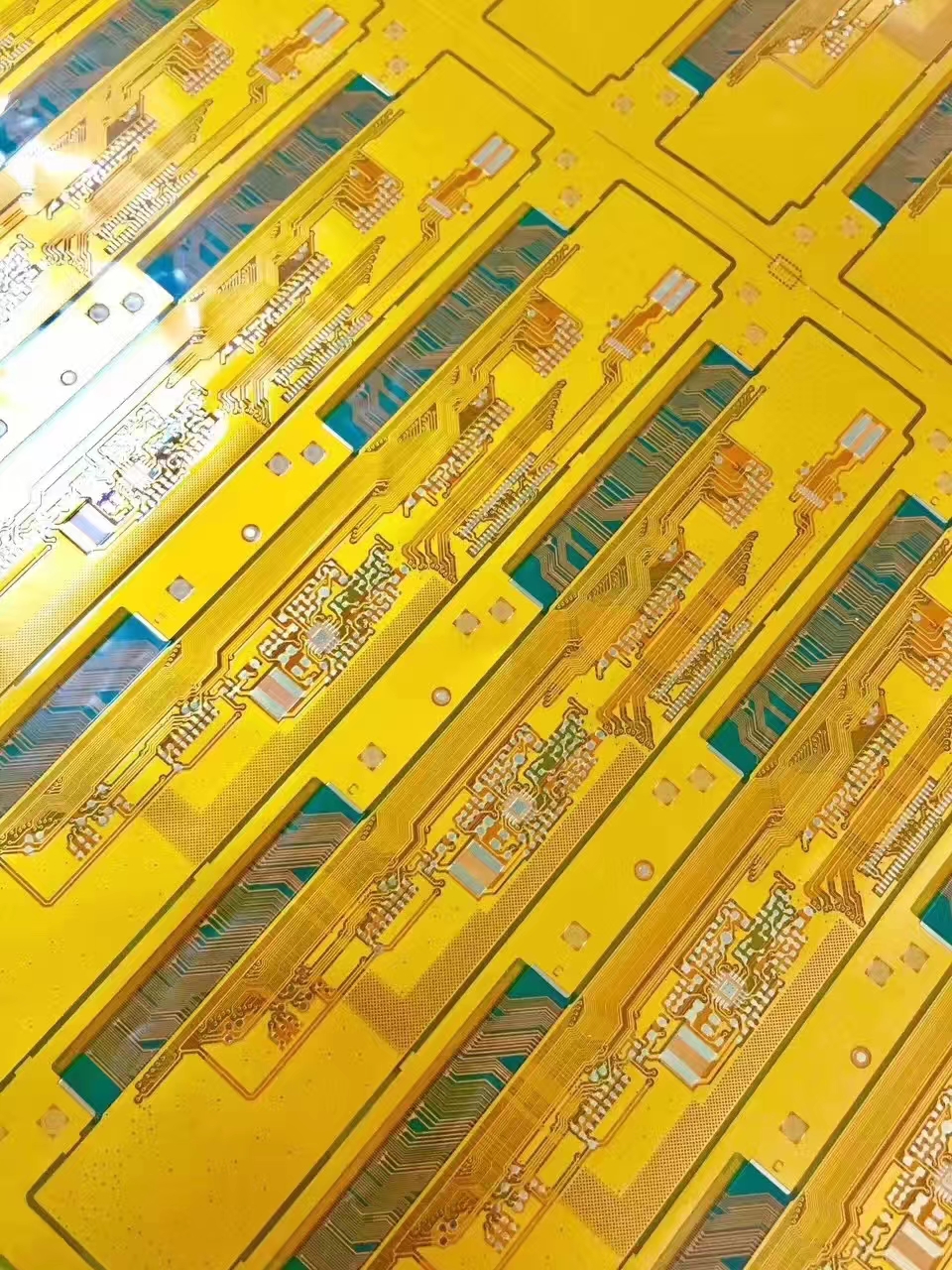 It is useful for both the designer and flex circuit fabricator to understand the impact that copper thickness will have on the overall flex circuit.

Let’s take a look at how copper thickness requirements are determined for flex circuit:

The weight of the copper is also used by designers as a thickness measurement. It is common in the industry for flex circuit fabricators to buy copper foil with amounts varying from half an ounce to 2 ounces and so forth. This metric (in ounces) depicts the weight of copper in a square foot of foil. The number is universally accepted by most flex circuit fabricators, material suppliers, and designers and is also found in IPC 6013.

Although it may seem odd to most designers, the weight of copper as a unit of measure has existed in the industry for years. This is mostly because the weight of the copper is related to its use as a building material.

It is worth noting that when electronic designers determine thickness, weighing copper may be a bad idea since a fabricated flex circuit undergoes various processes with new additions and subtractions of new material.

The table below shows the conversion of copper from ounces to inches.

The table only goes up to 3 ounces per square foot, although you may opt for much heavier. Some fabricators also offer extremely thick copper amounts with weights of up to 20 ounces.

Note that the industry allows for a +/- 10% difference in the specified copper foil thickness from the raw material supplier and the actual thickness.

Most specifications for flex circuit will determine copper thickness using weight. However, this can lead to some ambiguity because copper plating on two-layer flex circuit may add an ounce of copper to the surface of a trace.

Specifying the flex circuit thickness using weight may be inaccurate, especially if it is indeed a finished thickness. Moreover, designs for controlled impedance only work if copper plating is restricted to the via sans copper plating on the surface of PCB trace conducts. This can reduce the variability of trace thickness and may call for a type of product in the industry known as ‘button plating’ or ‘pads only plating’.

These terms are useful in flex circuit applications that require controlled impedance designs.

Designers new to circuit design wonder if they should go with 0.5 ounces or 1 ounce of copper thickness. In practice, the electrical distinction between the two thicknesses is negligible. Moreover, there is no industry standard that fabricators follow when making flex circuits. Some flex circuit stackups use 1 ounce, others will use 1 ounce, and they may even mix them on different layers.

You may opt for heavier copper if you are building high-current flex circuit boards. Heavy amounts are also beneficial for boards that need to be functional at higher temperatures. You can follow IPC standards to determine the thickness of your copper layer, namely IPC-2221 for plane thickness and IPC-2152 nomograph for traces.

Flex circuit fabricators may directly measure the changes in copper thickness in mils and microns.

A popular method for measuring flex circuit copper thickness is to carry out a cross-section, also known as a micro section. This test is destructive, this is why it is common for flex circuit fabricators to use coupons found in unused parts of the processing panels. The coupons represent the actual thickness of the copper.

Flex circuit copper thickness also varies across panels depending on the current density for electroplating. Current density is calculated from the copper trace pattern, so it is common to find part numbers to have various differences.

Crosshatched copper patterns are very common in panels. This feature can be used to minimize the variability in thickness because of current densities. For the most part, flex circuit copper plating thicknesses tend to be thin toward the center and thicken on the outer edges of the panel.

Flex circuit board thickness-Wrapping Up

It is highly recommended to think about flex circuits in terms of their functional requirements. This will help designers get closer to an accurate number for the flex circuit copper thickness. Talking to a flex circuit fabricator will also help them get closer to manufacturability and functionality. Fabricators can provide recommendations for tolerances and cooper thicknesses as well as the most accurate method for measurements.

For more information, get in touch with the flex circuit experts at Hemeixin PCB here.