The complexity of the HDI PCB layout is rising fast. It involves hardware and software requirements to keep pace with the iterative trends in advanced PCB design. Also, it has become challenging for PCB designers to map out all their intricate designs without proper support or guidelines. In today's scenario, most designers worldwide are facing such difficulties, especially with the new HDI technology gaining popularity faster than ever imagined. High-density interconnect (HDI) Printed Circuit Board (PCB) design requires careful planning and detailing. Two critical elements to consider with HDI PCB layout are blind and buried vias.

The importance of blind and buried vias in an electrical design cannot be overestimated. They provide electrical connectivity to the underside of a circuit board and can carry high currents without additional stress relief. HDI PCB layouts use blind and buried vias as the main component of high-speed signal routing, enabling greater flexibility in PCB manufacturing.

This guide will discuss how to plan for blind vias using visual aids and best practices for laying out a PCB containing blind and buried vias. 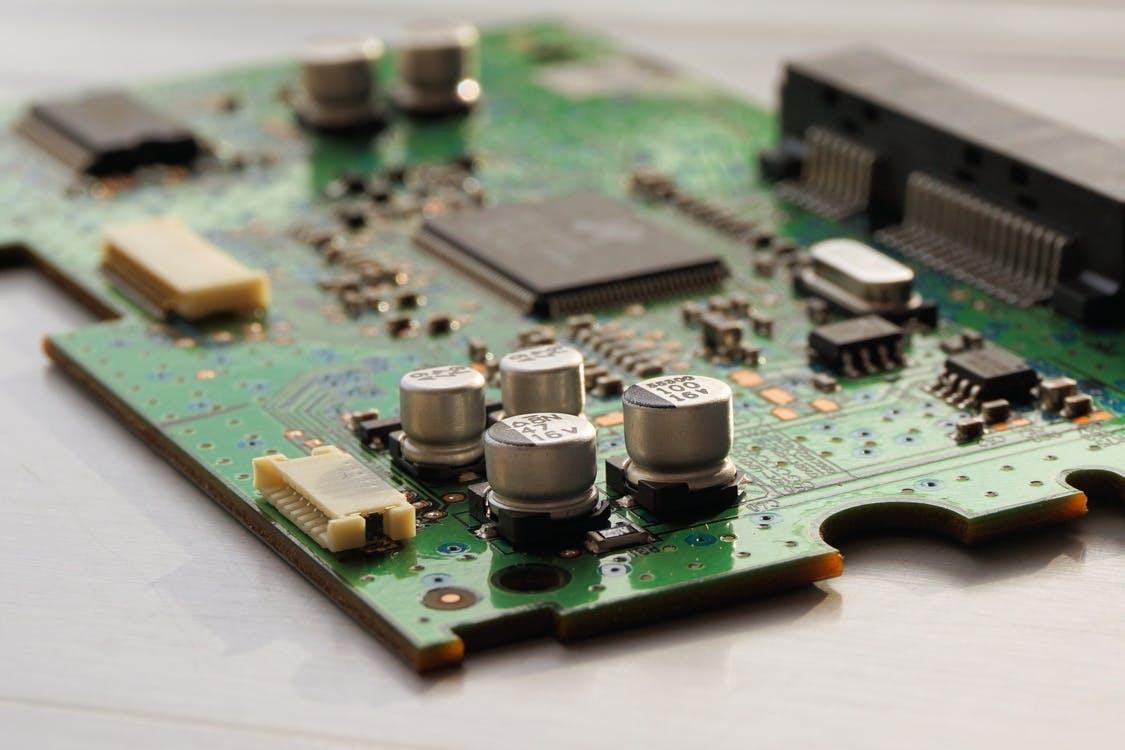 HDI allows for higher signal density than traditional PCB manufacturing methods, which improves signal quality and reduces crosstalk between adjacent signals. This is because there are fewer connections per square inch (pitch) between each trace and between traces on different layers.

Blind vias are used to interconnect two conductive layers separated by a non-conductive layer, such as FR4. This can be used in many high-current applications, particularly power distribution grids.

Moreover, blind vias are also used in low-profile designs with insufficient space to route traces between two conductive layers without breaking plane rules. Blind vias can be placed in areas without plane rule violation and still provide connectivity between layers at minimal cost to routing resources.

The buried version is often used when there is not enough room to place the entire via on one surface and still maintain compliance with design rules such as minimum spacing between traces.

An ideal stackup for blind and buried via HDI PCB Layout includes:

Best Practices for Blind and Buried via HDI PCB Layout

Using a Single via When Possible

Blind vias and buried vias should be used only when necessary. If a single via can be used, use it instead of multiple vias. This will reduce the risk of damage during assembly and shorting between different board layers.

Make sure that your design rules cater to both blind and buried vias to avoid any problems during manufacturing or testing, such as shorts or bad solder joints due to excess solder paste residue around vias that have been soldered through incorrectly or in a non-optimal manner.

Using Blind or Buried Vias Only for Signal Traces

Blind and buried vias are typically used for signal traces; however, they can also be used for power lines, reference planes, ground planes, etc. If you use blind or buried vias for power or ground planes, ensure that you follow the correct impedance guidelines for each layer to maintain proper current flow through these planes (i.e., use wide pads on top layers to minimize inductance).

The thermal expansion coefficient varies from material to material and one layer to another on multilayer boards (MLBs). Therefore, it is essential to avoid placing blind and buried vias in areas with high thermal expansion or high-temperature cycling because these conditions could cause unwanted stress in these areas, which could lead to cracking or other problems later in life for your product.

It is important not to put too many blind or buried vias in critical paths on the board. This will increase the possibility of short-circuits between layers and reduce yield rates significantly.

The longer the length of blind or buried vias, the higher risk there is for shorts between layers or damage during assembly because of poor routing or excessive trimming of copper traces due to lack of clearance. Always try to minimize the length of blind and buried vias as much as possible to reduce this risk.

HDI blind and buried vias pcbs are becoming the new standard in the electronics industry, and if you want to make one, there is no shortage of information. However, many guides ignore the blind and buried vias that are required in most designs, and this is something that can easily lead to a poorly designed board. We hope our guide has been helpful to you and that it brings your HDI PCB project one step closer to completion. If you are interested in learning more about HDI blind and buried vias PCBs and different types of vias, check out Hemeixin.