With the continued growth of PCB board design, the PCB industry began to accelerate year by year. Since the establishment of HDI PCB, the use of high-density interconnections has changed the traditional structure of PCB. HDI PCB is a newer technology that allows PCBs to be constructed with smaller feature sizes and lower-cost processes. These benefits have helped make HDI the most common interconnect technology in today's advanced PCBs. However, despite its popularity, there still exists some confusion about what HDI pcb is and what it can do.

This guide is aimed to teach you some key differences between the other PCB technologies and how HDI PCBs might be the best fit for you. 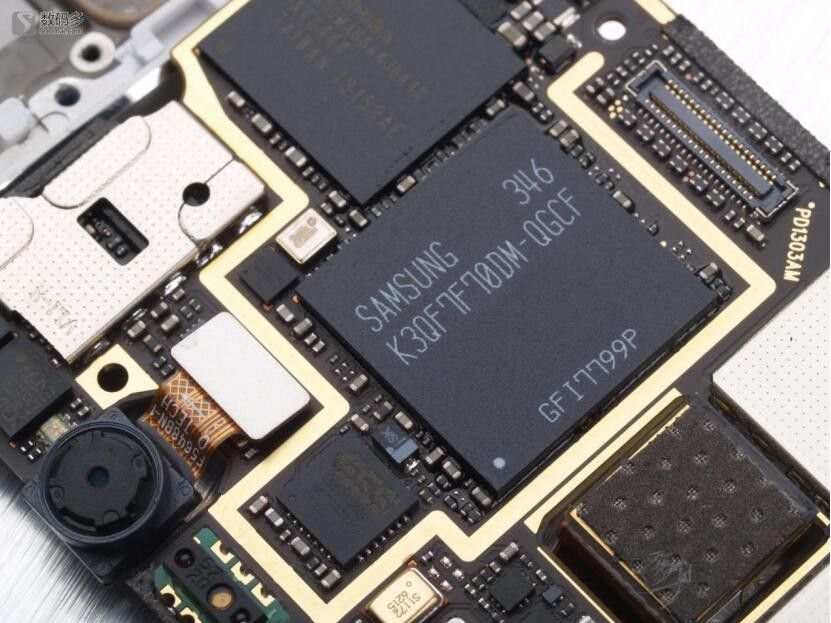 What is HDI PCB: The Basics

HDI pcb stands for high density interconnect, meaning that multiple copper layers are built into a single board. This allows engineers to create much thinner boards than you would find in traditional multilayer designs.

The primary benefit of using HDI pcb boards is that they allow you to design smaller products while ensuring your circuit gets the power it needs. They also make it easier to route signals between different parts of your circuit without going through a more significant trace or via. It is ideal for space-saving applications where thickness is an issue but still wants the performance benefits of thicker boards.

The main difference between traditional multilayer boards and HDI boards is their manufacturing process. Traditional multilayer PCBs are made by placing copper foil on both sides of a substrate and then removing a thin layer of copper from the top side using an etching process. Once the copper is removed, traces are added to the remaining substrate material. On the other hand, HDI pcb boards use a different process where a thin layer of copper is placed on one side of a substrate and then etched away, leaving space between traces on both sides of the board. This means that HDI pcb boards have features that traditional multilayers do not, such as through-hole vias (THV), blind vias (BV), buried vias (BV), and more.

The following are some of the advantages of HDI PCBs over standard PCBs, showing how they are different from other types of PCBs.

HDI PCBs have better thermal performance than FR4s due to using copper foil instead of aluminum. Copper is a much better conductor of heat than aluminum and will dissipate heat much more efficiently than an aluminum substrate can. This results in less wasted power, which is especially important when dealing with high-power circuits such as motor drivers or power supplies.

HDI pcb boards can maintain signal integrity over longer distances than traditional single-layer boards because signal traces on different layers can be routed closer together on the same plane. In addition, signal traces on one layer can be routed over other traces on another without sacrificing signal quality due to capacitance effects.

HDI pcb boards support more electrical connections per unit area than traditional single-layer boards. This is primarily due to the use of multiple layers within the stackup and blind vias as interconnects between layers.

Due to the increased trace density, HDI PCBs have smaller footprints than traditional PCBs. This makes them ideal for portable electronics such as smartphones, tablets, and laptops because they require less space to fit all the components on one board. The smaller size also makes them easier to produce on a single assembly line without creating different tools for each product in varying sizes.

HDI pcb boards can withstand more stress than standard PCBs. This is due to their design, which uses multiple layers of thin plastic bonded with an epoxy adhesive. The strength of each layer varies depending on the type of resin used in its construction.

HDI PCBs are commonly used in avionics, military, and aerospace applications, where reliability is critical. A typical aircraft needs hundreds of microcircuits, sensors, and other electronic components that need to be connected with hundreds of wires. The traditional scheme requires all these wires to be soldered directly on top of each other, which can often cause a few problems: interconnections between devices can break over time due to vibration or thermal stress; wires can come loose due to vibrations during flight, or cracks can develop between different layers of the board due to thermal expansion issues.

There is a lot to consider when designing a PCB in HDI technology. It is not as simple as picking from a few standard sizes—there are new design considerations and materials to apply, as well as a soldering process that is slightly different from what you are used to. However, if HDI pcb technology does entice you due to benefits like reduced costs and more design flexibility, we hope we have been able to give you an idea of the basics of what you will need to do to prepare for the process. If you want to learn more about HDI PCBs, check out Hemeixin's guidelines on PCB design. Hemeixin's PCB prototype guides can meet your fast prototyping and PCB design requirements.