High speed and RF PCB routing is a delicate activity suited for expert engineers. If you are new to the industry, you might ask yourself how to start routing efficiently. With high speed, engineers can get their solutions to market quicker. However, achieving this target is not always as straightforward as one may think.

No matter how complex or straightforward your design, by using the appropriate FR PCB layout practices, you can help to ensure that your high-speed or RF PCB designs can meet the speed and frequency needs without unwanted reflections. The critical thing to remember when designing PCBs is that it is not just about how good it looks; it is about how reliable it will be, how quickly you can produce it, and how much time you will save during manufacturing processes.

This guide will provide a walkthrough of the optimization strategies to help you achieve the optimum layout on your high-speed and RF PCB projects. 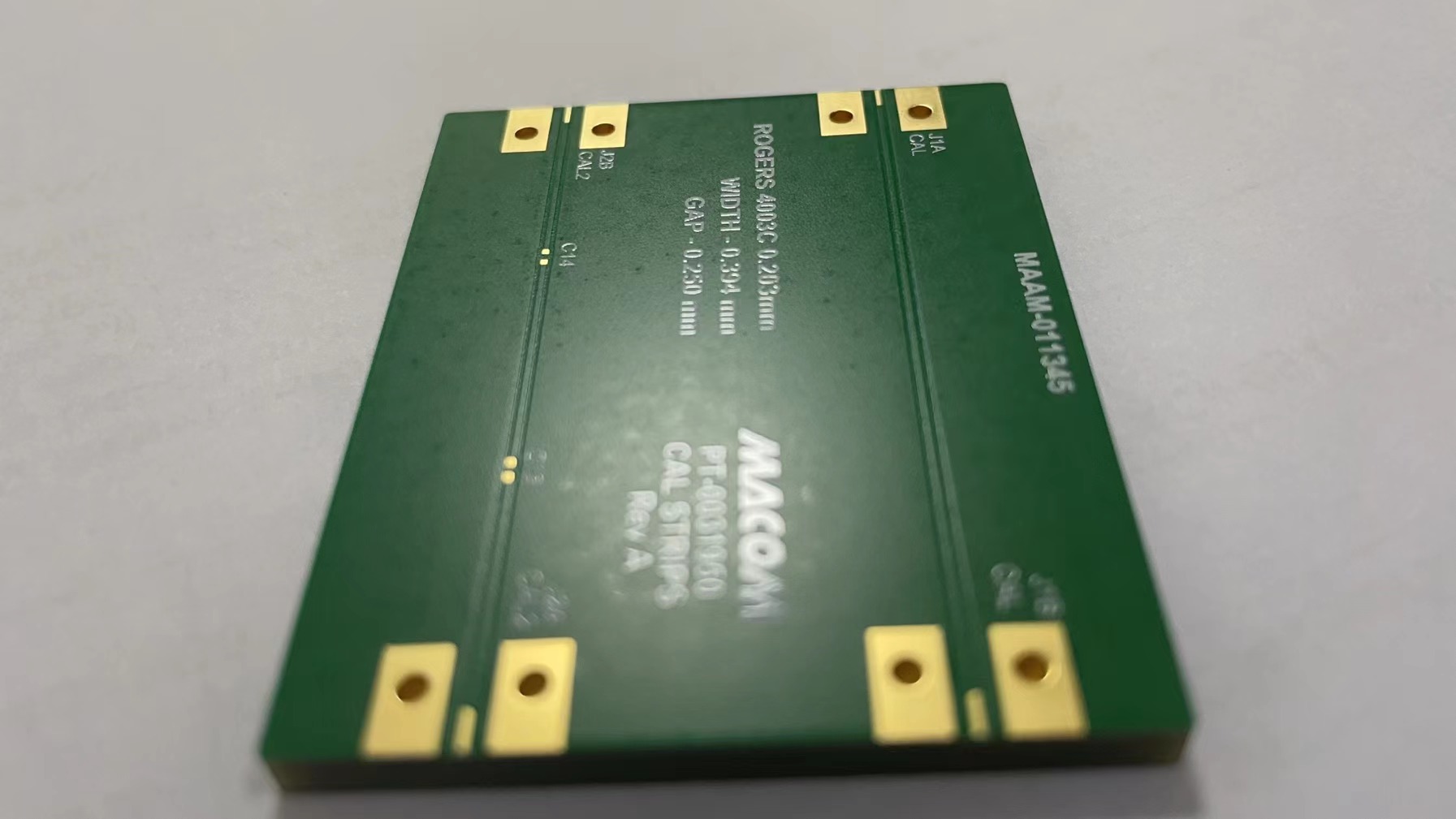 Use a Differential Pair for High-Speed Traces

Differential pairs are two signal lines that share the same ground but are electrically isolated from each other. They can be used in place of conventional single-ended lines when very long traces are required, such as those used in high-speed PCB designs. Differential pairs provide better noise rejection than single-ended lines because they are more immune to common mode signals (i.e., noise).

For example, an electromagnetic field created by one wire in a single-ended pair can be picked up by the other wire and amplified by the receiver. In a differential pair, this will cause both wires to go high, which will be detected as noise rather than valid data. 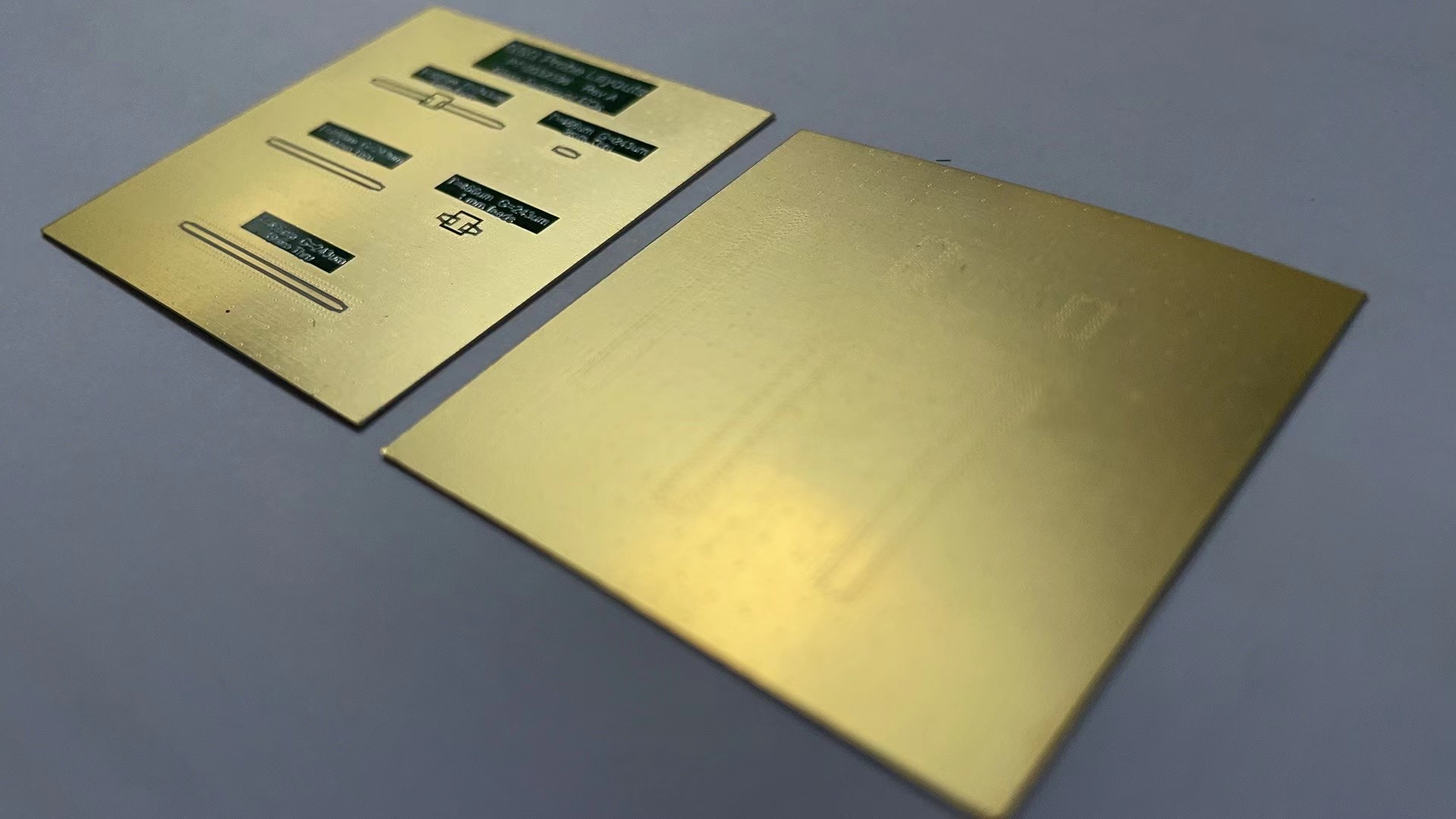 Use Vias to Reduce Stub Lengths

When routing high-speed or RF PCBs, it is essential to keep the length of the trace stubs as short as possible. This can be achieved by using vias in your RF PCB design. For example, if you have a signal that needs to go from one end of the board to another and have a large ground plane between them, it makes sense to use vias to connect those two points. This reduces the amount of copper needed to route a signal through the board and allows for better performance.

Vias are also useful when there are significant gaps between layers on a multi-layer RF PCB design. For example, if you have an IC on layer 1 that connects to something on layer 2 or 3, you will typically have a gap between the two that has no copper traces. If you need to route signals across this gap, you can use vias to connect them and form a shorter trace length.

Use Shielded Traces Wherever Possible

A shielded trace is a conductor surrounded by a metal sheath, preventing electromagnetic interference (EMI) from entering the RF PCB. Shielded traces are significant in high-frequency applications such as wireless communication and radio frequency identification (RFID). Shielding helps prevent interference from entering or exiting the circuit board and affecting the signal integrity of components on the RF PCB board. Shielding also prevents unwanted signals from interfering with nearby circuits and causing crosstalk between them.

The most common use for split planes is for high-speed signals. In this case, the large trace widths needed for high-frequency signals cause excessive inductance in the ground plane, which can cause ringing on the signal traces. By splitting it into two layers and having only one-half of the trace connected to the ground, you decrease inductance significantly without adding any extra capacitance since there is no need for a separate return path. This allows you to run very high frequencies on your board without problems caused by trace inductance.

Since the decoupling capacitor has a large capacitance value, it acts as a low-pass filter and absorbs high-frequency noise in your circuit. This reduces interference in your circuit and makes it more stable. The frequency of high-speed signals can be very high, so you must ensure that your decoupling capacitors have enough capacitance to absorb these high frequencies.

Use Via Stitching to Form a Firm Ground Plane

Via stitching is the best way to connect two or more ground planes in a high-speed or RF PCB design. This technique uses small vias between traces on one plane and corresponding vias on another, creating a conductive bridge between the planes. The result is a single ground plane that extends across multiple layers, providing better RF performance than using separate ground planes.

When using via stitching to create a single ground plane, it is vital to use proper spacing for each via so that the stitching does not cause electrical crosstalk between traces. In general, the spacing between vias in adjacent traces should be about ten times wider than the via diameter. The distance between vias on different layers should be about five times wider than the via diameter.

When routing high-speed and RF PCBs, it is crucial to avoid 90-degree angles. The copper traces will then be connected at 90 degrees, and the signal will bounce back and forth between them. This interference can cause signal degradation, crosstalk between signals, and unwanted emissions that can interfere with other nearby circuits.

To avoid these RF PCB problems, you need to rotate your components so they are not connected at right angles. The easiest way to do this is by rotating the pads on your components until they form an angle of fewer than 90 degrees. For example, if a pad is 0.1 inches from a trace on one side and 0.2 inches from another trace on the other side, then rotate the pad so that its center line is closer to the first trace than the second trace. 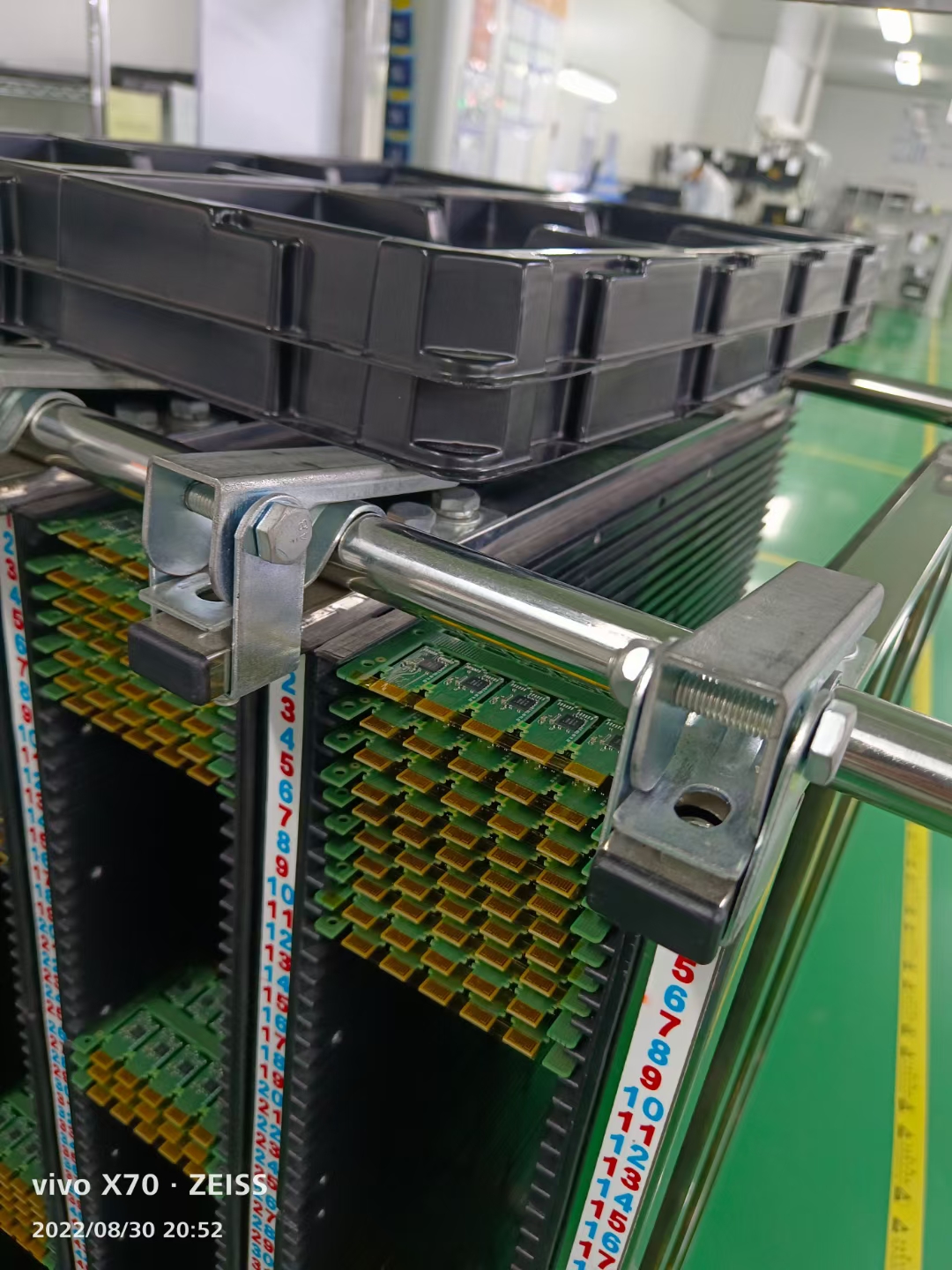 One thing that can help to route high-speed and RF PCB circuits are maintaining symmetry in the layout. This helps in minimizing the inductance between signals that may be on adjacent layers.

For example, when laying out an antenna pattern on a RF PCB, it is best to keep the antenna elements symmetrical around the board's centerline. This will help reduce noise and interference from surrounding traces and components.

A keep-out area or zone is a predefined area that should not be routed. Keep-out areas are typically used to avoid sensitive components, such as antennas, antennas switches, and connectors in the RF PCB domain. Keep-in zones are areas where you want to route your layout within a specified tolerance. A layout route must meet the specified tolerance and timing requirements if it falls within a keep-in zone.

Identifying the high-speed nets and adjusting their widths accordingly is key to making high-speed and RF PCBs that have minimized signal integrity issues.

Identifying the high-speed nets on your board is the first step in designing a good RF PCB for high-speed or RF applications. These nets typically include traces between two devices and traces running from one end of the board to another.

You can identify these traces by looking at how they are routed through your RF PCB design. They should be routed on inner layers, away from ground planes and other traces that could cause reflections in the signal path.

Adjusting Widths For your RF PCB

Once you have identified your high-speed nets, you should adjust their width according to their impedance values to ensure proper signal propagation speeds within them. Impedance values vary depending on several factors, including trace length and dielectric thicknesses but generally speaking; impedance values are higher when there is more distance between two conductors or when there are more voids within a conductor material such as copper.