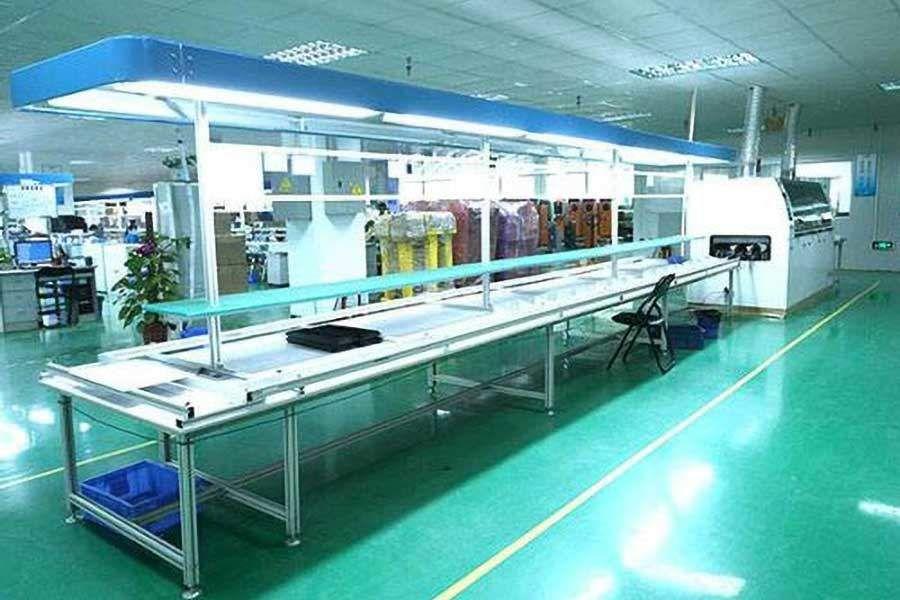 With the improvement of PCB technology and the development of industrial production, PCB production line adapts to PCB's continuous development towards high precision, high density, and high reliability, and continuously reduces the size, cost, performance, and other requirements, making PCB production line in the future. In the development of electronic equipment, it still maintains a strong vitality and competitiveness, and participates in and meets people’s lives.

The PCB produced by the PCB production line can be divided into two types according to the nature of the substrate: rigid printed board and flexible printed board; according to the wiring level, it can be divided into a single panel, double panel, and multi-layer board. At present, single-panel and double-panel applications are the most widely used, and the modified PCB production line is also more common than multi-layer boards.