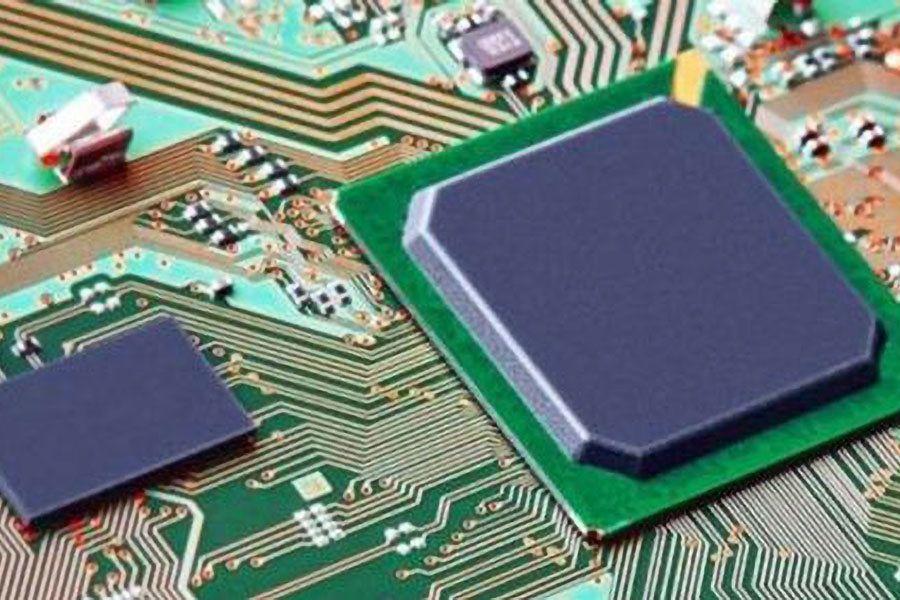 This article mainly describes the high-frequency PCB board wiring rules.

2. Follow the signal to the RF PCB layout rules

For the layout of adjustable components such as potentiometers, variable capacitors, adjustable inductors or micro-switches, the structural requirements of the whole machine should be considered. If the machine is adjusted outside, the position should be adapted to the position of the adjustment knob on the chassis panel; In-machine adjustment should be placed on the printed circuit board for adjustment.