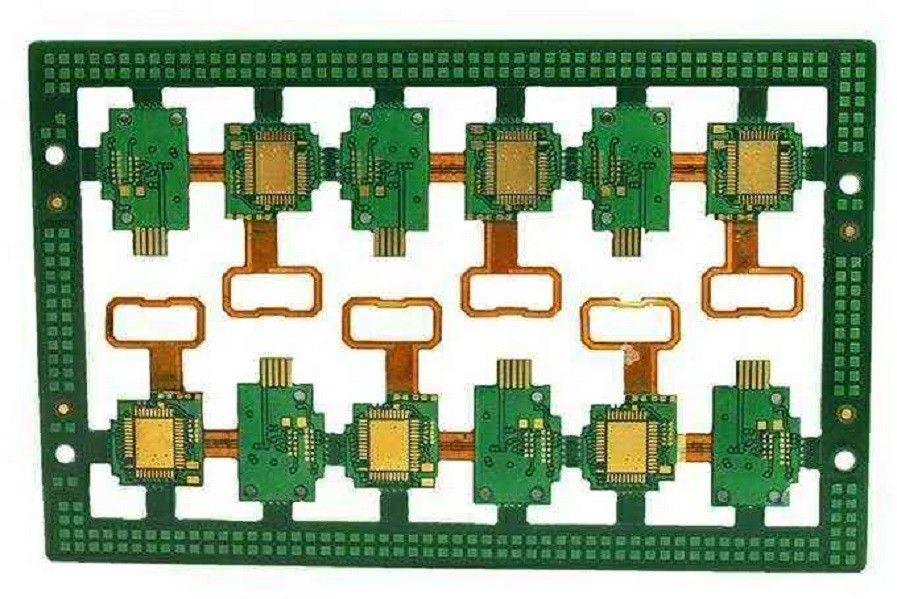 Flex PCB is one of the most important technological advances made in the field of electronics. Despite the complexity and cost-burden associated with the flex circuits, they are widely used. Especially in the still-evolving wearable electronics and devices where package design is more important than maintaining a reasonable cost.

It’s important to understand the manufacturing process of a flex PCB. Understanding the steps and processes a circuit goes through when it’s with the fabricator or manufacturer, can offer designers a wider perspective. If they can comprehend the process from the assembly and manufacturing line perspective, they can adopt practices that may allow them to save on the cost, and increase the durability and functionality of the circuit. That’s especially important for flex circuits where mechanical construction of the circuit is just as important as its electrical characteristics. And manufacturing steps have a significant impact on the mechanical side of the circuit.

When you are designing a flex PCB, make sure you have considered every important detail. The bend radius, neutral bend axis, component placement, plated through-hole placement, SMT components, trace width transition and continuity, and copper layer thickness. Any of these, and a number of other things, can result in a flex that either doesn't function they you intended it to or isn't very durable. Once the design is ready, confers to the design guidelines of your fabricator, and sent to them in the recommended format, the manufacturing process begins. The time to manufacture a flex PCB depends upon the complexity of the design and the capabilities of the fabricator.

The steps mentioned above are usually followed by most of the fabricators, with some exceptions. Still, one fabricator can be wildly different from another. They can have a different level of expertise, different fabrication capabilities, and instruments. As a designer, you want your circuit to translate seamlessly from conception to fabrication, and for that, you need to work with professionals who employ cutting edge technology, and have a lot of experience designing different types of flex circuits. Fabricators like these could analyze your design and perceive problems even before the flex pcb is passed through the first step of manufacturing.