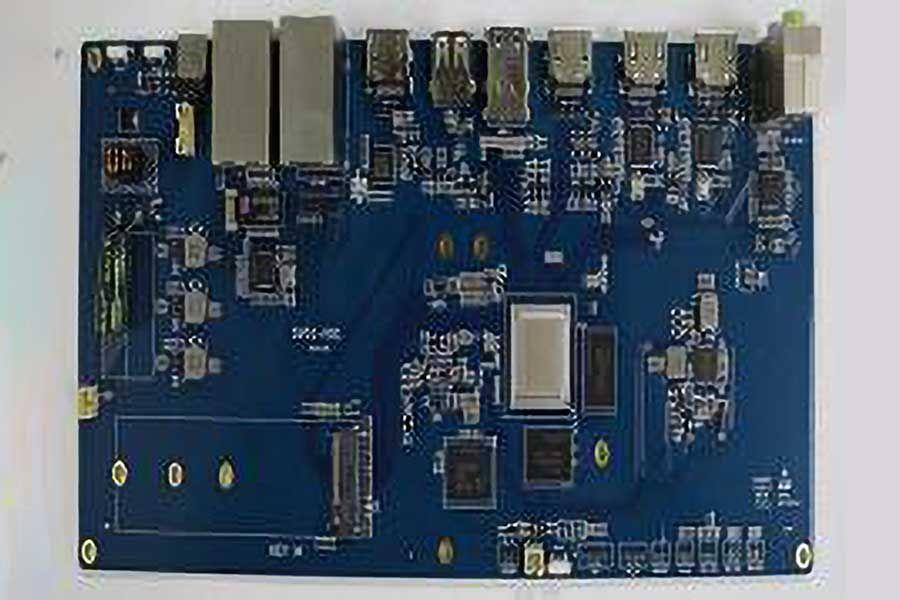 PCB configurations are still much dependent the nature to components to be used. Their shapes and pattern rely on the nature of resistors, capacitors, and diodes that will be deployed for the electric configuration of the board. Normally, PCB manufacturers will either mate long leads into plated through holes on the board or attach them to the PCB surface only. While the former is regarded as through-hole soldering, the latter is often described as surface mount soldering. Knowing which one is better is a matter of comparison and serious evaluation.

In this article, comparisons between both soldering methods will be made. This will provide PCB designers insight into the applicability of each method.

Before making comparisons of their features, it’s pertinent to provide a brief description of both soldering method.

Through-hole technology is an older board soldering technology. It ensures that the accidental creation of bridges between the pins on a single component is much avoided. In most cases, spacing is encouraged to ensure electrical efficiencies. Typically, the spacing between the hole centers is around 0.100”. The value can be greater than that value. For several decades, through-hole technologies were adopted in the development of almost every PCB found in electronic devices. When deployed, leads on electrical components are inserted into the drill holes on PCB and subsequently soldered to pads located on the opposite side of the board.

This soldering method is much reliable. This is because the mechanical bonds on the board are made much stronger. Meanwhile, the presence of holes in PCB often creates limitations in terms of the existing routing areas which are relevant for tracing signals on the layers. On multi-layer boards, they are usually found beneath the top layer. Those drawbacks are part of the major issues that motivated advancement into the use of Surface mount technology.

No matter the reasons made to justify the use of through-hole components, it’s pertinent to note that surface mounted components offer unrivaled benefits for users. It offers a greater level of component density and processing power. This helps fit everything within a much smaller and lighter overall PCBA. Since there are huge demands for compact PCBs, the necessity for making efficient use of available surface area also rises. SMT technology becomes a necessity.

As against drilling of holes, SMT ensures electrical components are mounted directly to the surface of PCB. There is no need for mating holes. They either accommodate smaller leads or doesn’t accommodate it at all. Since surface-mount devices (SMDs) requires lesser drilled holes, the electrical components become more compact and higher circuit densities are more encouraged. This innovation is more crucial is this era that every electronics are growing complex and compact. It’s the budget’s friendly and easier to use.

Difference between Through holes and Surface Mount Technology include the following :

CONCLUSION: Both surface mounting and through-hole soldering technology are much relevant in today’s board manufacturing processes. Though both boards differ in almost every aspect, it’s still necessary to note that they are relevant in various fields. The decision as to which method to use will be determined by an individual or company nature of projects i.e. electrical devices to be designed and built.

Perhaps you need to further information about HDI rigid-flex and PCB assembly, don’t hesitate to contact Hemeixin at This email address is being protected from spambots. You need JavaScript enabled to view it.. Do you need to know the market price for the product? Get a quote here: https://pcbonline.hemeixinpcb.com/